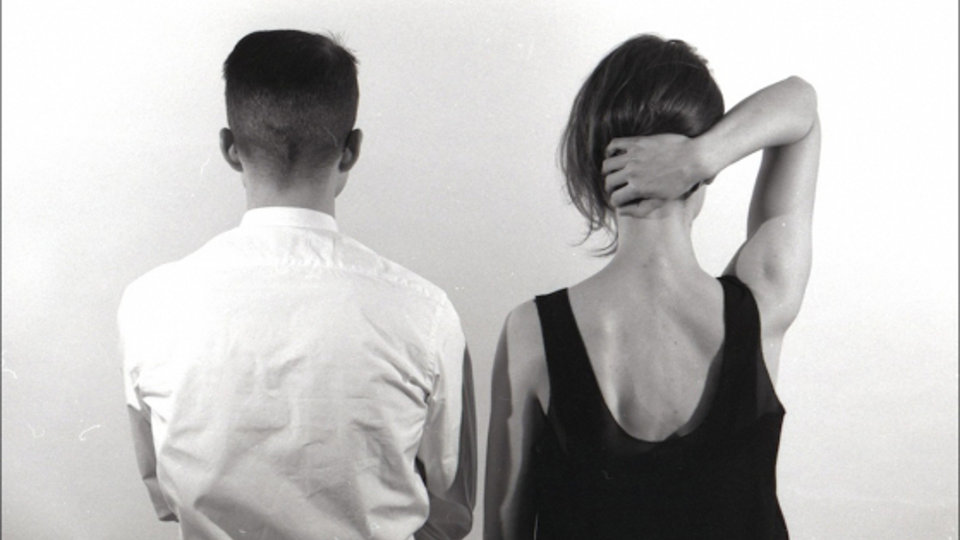 Introducing Nothankyou Olga Bell and Tom Vek’s new venture. Both arists come from opposites sides of the Alantic but that didn’t stop them from meeting online on Myspace during the time Tom said ‘a window of about a week when I was speaking to people over social media’. Amazinlgy the two kept in touch and meet every few year’s in Vek’s London or Bell’s New York!

Olga asked Tom if he was working on any new tracks and he sent her a rough instrumental. After a few exchanges the two had their first track!

Their new single is Know Yourself I Oyster and is set for release on 5th August via Moshi Moshi and you can listen to it by following the link below.

Know Yourself on Soundcloud

Advertisement. Scroll to continue reading.
In this article:Nothankyou