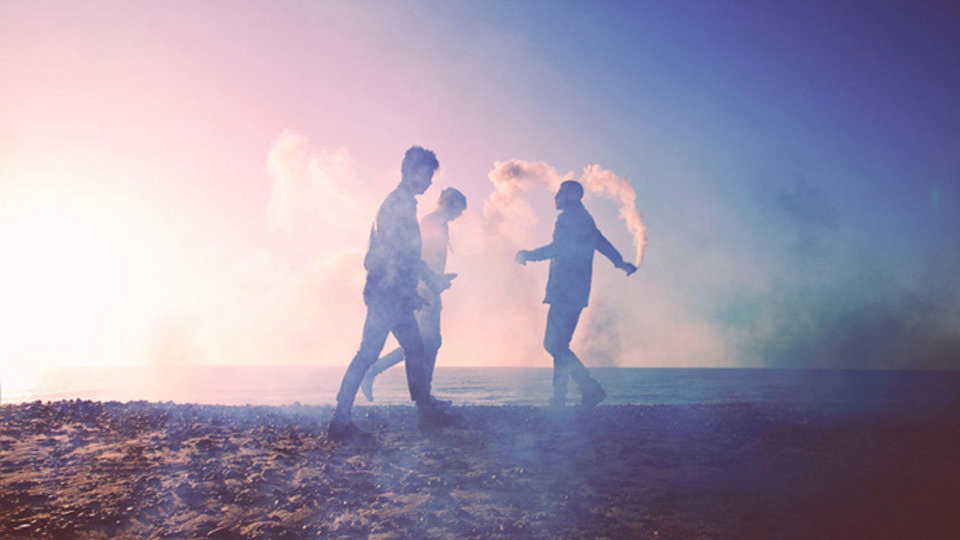 Glitches are back with brand new single Only Time Will Tell, which is the band’s most emotionally charged song so far. The video is just as ambitious and cinematic to reflect the song’s sound.

The band’s last single, Warm Seas was selected by Huw Stephens as BBC Introducing Discovery of the week, it also sold out a few shows across London with promoters of ATP, Mean Fiddler and Eat Your Own Ears.

Glitches write and record together and have created their own series Halcyon Nights, which have involved the likes of Beaty Heart, NZCA/Lines, Rhosyn and We Have Band.

Only Time Will Tell is available to listen here