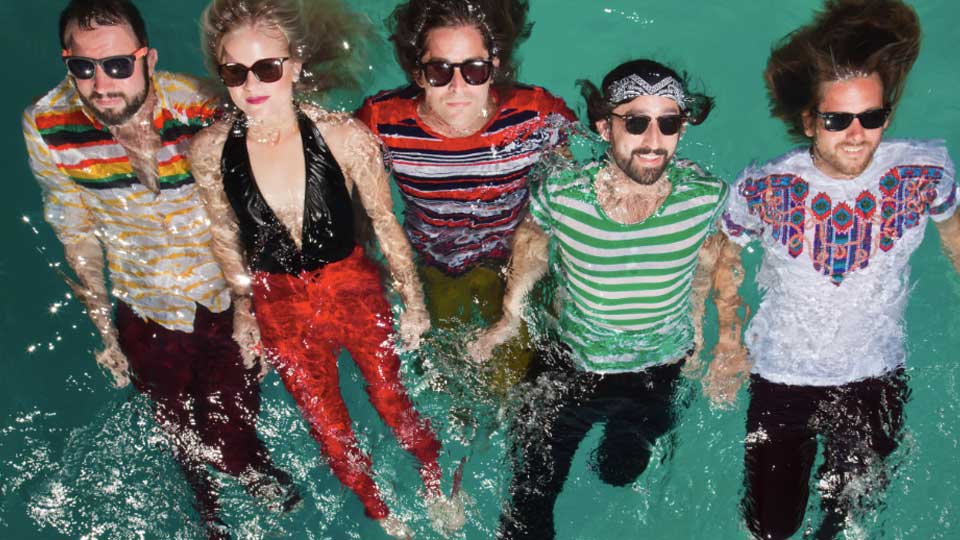 US band Youngblood Hawke are to release their debut single We Come Running on 5th August.

We Come Running, released through Island Records, has already broken the Top 25 Billboard Hot AC chart and is used in an international Coke advert. The video has been viewed over 1.8 million times on YouTube.

The track is taken from the band’s debut album Wake Up, which is also released 5th August. Already this year the band has supported Keane on the US leg of their Strangeland Tour as well as a support slot on the Passion Pit tour. They also played a series of live shows at SXSW including a Spotify live steam event alongside Kendrick Lamar.

You can catch the band playing live at the following shows:

Watch the video for We Come Running:

Pip Ellwood-Hughes
Pip is the Editor of Entertainment Focus and the Managing Director of agency Piñata Media.
Previous article
Iwan Rheon announces new EP release
Next article
Beth Rowley is back with a new EP