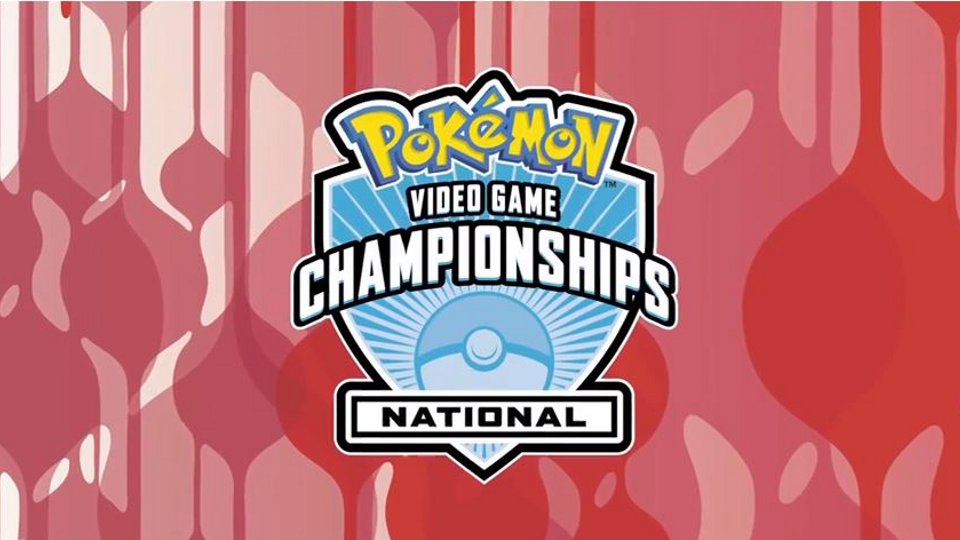 Some of Europe’s best Pokémon video game and Trading Card Game players will be venturing to the home of maple syrup this summer. This news comes after a host of hopefuls demonstrated their skills this past weekend in a true contest of champions, with the victors winning invitations and Travel Awards to the 2013 Pokémon Video World Championships, taking place this August in Vancouver, Canada.

The 2013 Pokémon TCG and Video Game National Champions are:

This year, for the first time, the video game tournaments used Swiss pairings, which meant players competed in many more battles throughout the day to make it to the top. Video game competitors battled using copies of the Pokémon Black Version 2 or Pokémon White Version 2 for the Nintendo DS.

The winning players were drawn from three different age divisions—Junior, Senior, and Masters—and proved themselves with superb displays of skill and strategy during the 2013 Pokémon National Championships, held at the NEC in the UK. Those players now have the opportunity to test their mettle against some of the best Pokémon video game and Trading Card Game players from around the globe, including competitors from the U.S., Canada, Japan, Korea, and across Europe.

These Pokémon Trainers will be joined by other successful Pokémon video game and Trading Card Game players competing in National competitions in other countries throughout Europe. For players who couldn’t make it to a live event, there is one more Pokémon International Challenge Wi-Fi Competition:

The top Pokémon Trainers in each division at the National Championships earn invitations to the ultimate stage, the 2013 Pokémon World Championships in Vancouver this summer, where they will battle against players from all over the globe. Players at the World Championships have a chance to win travel packages, trophies, and special Pokémon prize packages.