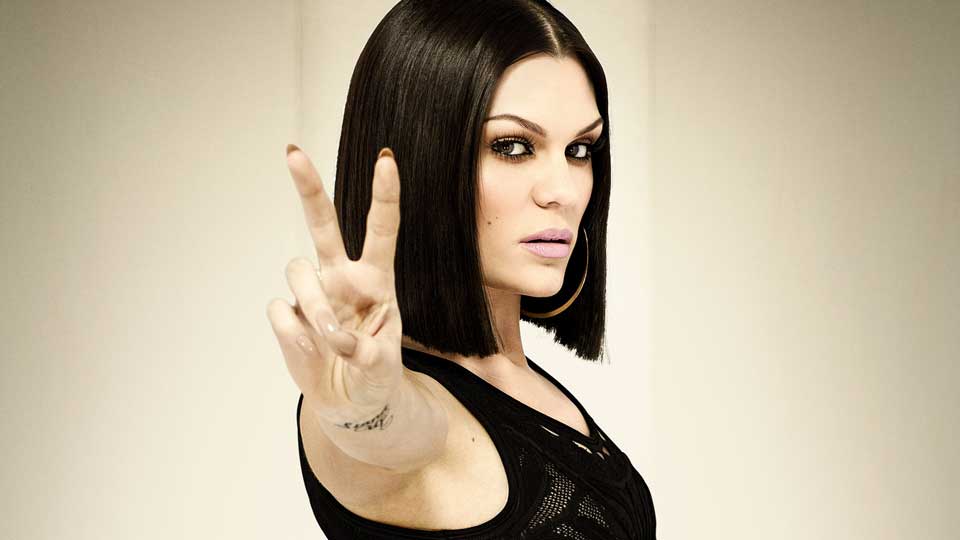 So did you watch Eastenders or did you just watch Leah’s performance on YouTube over and over like us?

There are also four other burning questions we have to deal with: Matt or Sarah?  Alys or Mike? Karl or Mitchel? Leanne or Cleo? Lets find our shall we.

First a recap, just in case you can’t remember half an hour ago…

The artist from Team Jessie with the highest vote is Matt! Hooray! Matt is off to the V room but Sarah is off home. Jessie says ‘this isn’t the end’ for her.’

The wait is over for Alys and Mike. The artist from Team Tom with the most votes is Mike. Expect more dulcet country tones next week. Holly is clearly sad to lose Welsh lovely Alys from the competition though.

A song interlude now from The Brits Critics Choice Tom Odell performing his gorgeous single ‘Another Love.’ Then Reggie leads the coaches in a rendition of ‘Happy Birthday’ for Tom and Joseph presents him with a cake.

Back to the main event. The final act from Team Danny going through to the Semi Final is Karl! This one surprises EF a bit – we thought Mitchel deserved to go through. Mitchel tells Holly he was glad to get this far and Danny says record companies will snap him up.

This just leaves Team Will. If there was an award for longest skirt train Cleo would win. But that’s not what the public were voting for.  They voted for her anyway! Cleo is the final act to make it through to the next week. So that’s it for tonight, we have our final 8. See you next Saturday for the semi-final in which the acts will perform with their coaches!