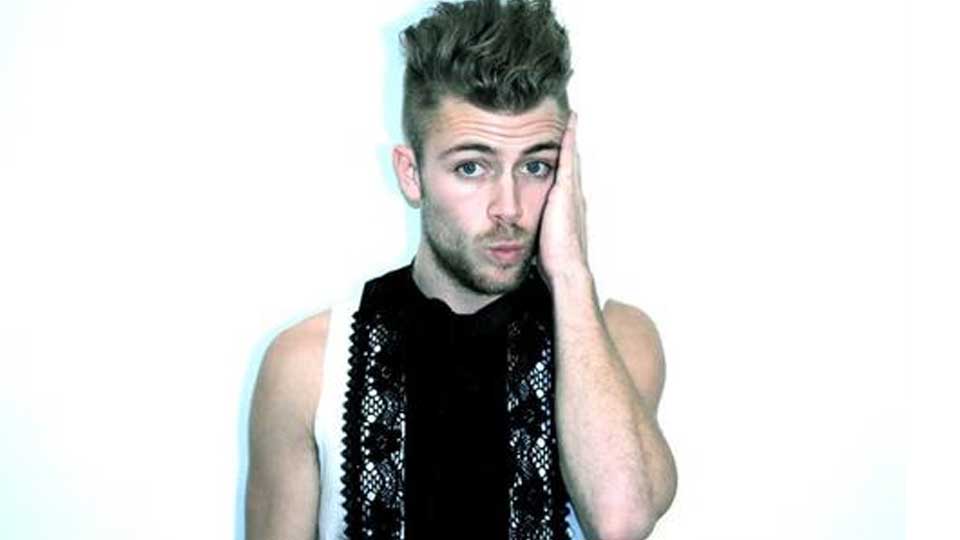 Denmark’s A Friend In London have been on our radar for a while thanks to their Eurovision bid in 2011 and their support slot on the NKOTBSB UK tour.

The band’s vocalist/guitarist/frontman Tim Schou caught our eye due to his good looks, unique style and general adorableness. We’ve been pleased to see he’s not been too shy to share his good looks (and his body) on the band’s Facebook page.

In a recent post Tim lost his trousers whilst modelling some ultra-cool headwear:

You can see Tim with his shirt off in the video for the band’s current single Rest From The Streets featuring Carly Rae Jepsen:

A Friend In London’s album Unite is available now.

In this article:A Friend in London, Tim Schou