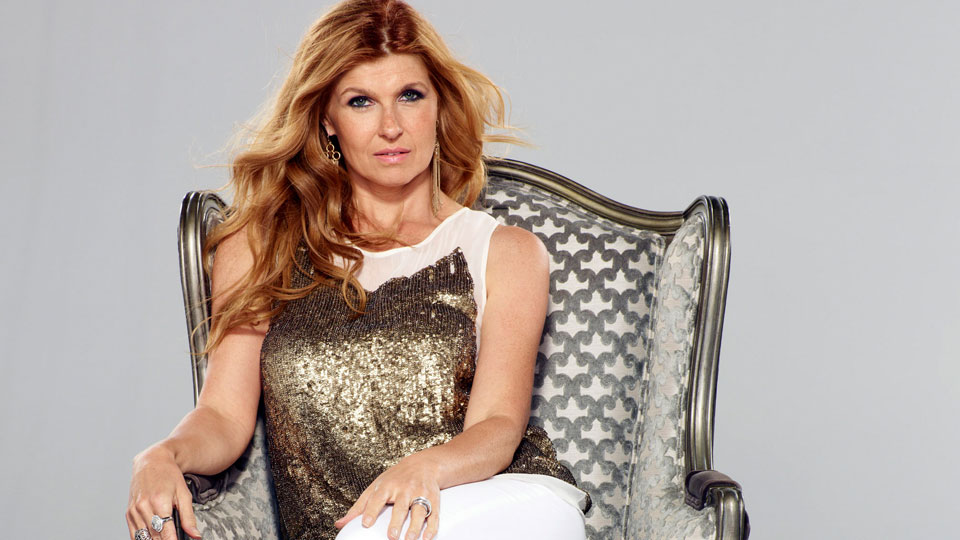 10 things we want from Nashville

Nashville’s first season just finished in the US and will be coming to a close here in the UK very soon. If you haven’t seen all of the first season then we suggest you don’t continue reading so we don’t spoil anything.

The first season of the show didn’t prove to be a breakout hit, despite acclaim from critics and fans, but ABC saw enough potential to renew it for a second season. We’re glad because it’s become one of our favourite shows.

After reviewing the first season very carefully, we’ve come up with a list of 10 things we want to see when the show returns in the autumn for a new season.

1. The departure of Teddy, Peggy, Lamar and Tandy. Seriously who cares? We certainly didn’t and the power struggle between the four of them got very boring, very quickly. We love Nashville for the music not for the boring political subplot.

2. Some happiness for Juliette. Sure she’s a nasty piece of work when she wants to be but can you blame her after all she’s been through? Some seriously bad judgement, an addict mother and a rushed wedding. We think she just needs a hug and whilst we don’t want to see the back of bitchy Juliette it would be nice to see something go in her favour.

4. More Scarlett. We love Scarlett. She’s our favourite character and we want to see some real focus on her burgeoning career as a recording artist. We want much more singing, less Gunnar/Avery drama and a whole lot more of Clare Bowen’s great performance.

5. Will and Gunnar to get it on. This one may be a little far-fetched but you never know. Will aka The O.C. hottie Chris Carmack has certainly turned up the temperature since he first joined the series. We hope that kiss wasn’t the end of the Will and Gunnar story as we’d love to see that one get a little more complicated.

6. A purpose for Avery. After he lost his recording contract Avery fell into nothingness and it felt like the character was just hanging around. We saw him getting closer to Juliette and Scarlett by the end of the season but will the reformed bad boy actually get a storyline this season? We hope so.

7. Deacon without his shirt on. That scene in the finale where he washed his face whilst clad only in a towel was hot. Exploit the guy candy we say and let us see more of the lovely Charles Esten with his clothes missing. Oh and let him sing more.

8. Gunnar to cheer up. How miserable can one person be? Yes we know his brother died but he has Scarlett, could have had a record deal and may be getting married. Cheer up love life isn’t all that bad. That brooding angry Gunnar isn’t doing anything for us.

9. More Maddie and Daphne. Undeniably the show’s best-kept secrets when these two sing together it’s pretty incredible. Actresses Lennon and Maisy Stella deserve much more screentime and with the season finale reveal of Maddie’s real father we suspect she at least will get it.

10. Lots of music. One of the best things about Nashville is the music and we want even more of it in season two. We loved the moment when Juliette wrote Undermine with Deacon, or when she sang about her mother during the season finale. We also love Scarlett’s gorgeous vocals and Deacon’s introspective country-folk songs. These moments provide goosebumps and emotion and that’s what the show does incredibly well.

Do you agree with us? What would you like to see in the second season of Nashville? Leave your comments below and let us know.

Pip Ellwood-Hughes
Pip is the Editor of Entertainment Focus and the Managing Director of agency Piñata Media.
Previous article
Caroline Flack will return to The Xtra Factor
Next article
Britain’s Got Talent: Semi-Final 3 Results

The Ryman Auditorium Celebrates its 130th Birthday in Style