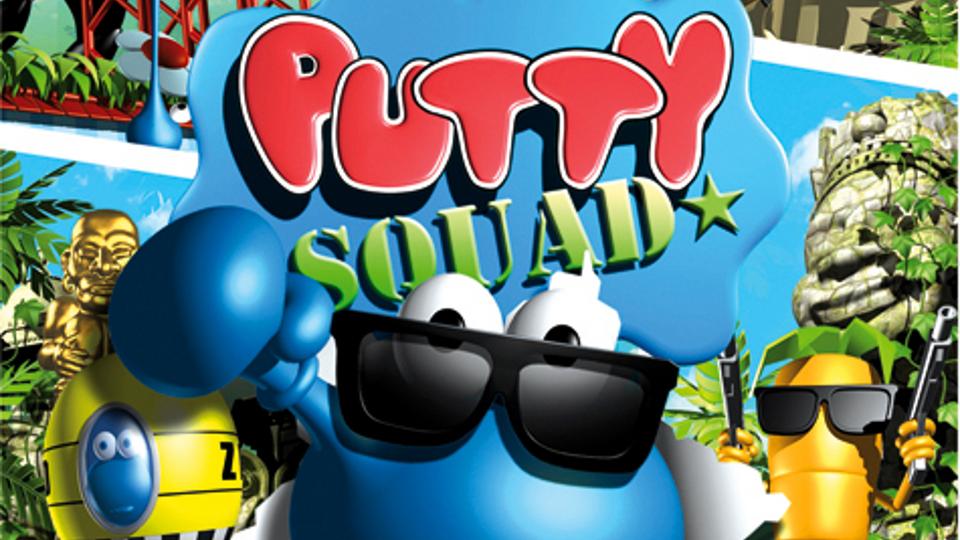 London-based System 3 are finally bringing back their much-loved blue blob, Putty, this summer. He will be starring in a remake of the unreleased Commodore Amiga platform action-adventure, Putty Squad.

The critically acclaimed Putty first made its way onto gamers screens on the Amiga in 1992 and now the old-skool hero, Putty, returns to celebrate System 3’s 30th year anniversary. In Putty Squad he returns to take on a quest to rescue his kidnapped friends in a reinvigorated and reimaged modern platform game.

The game was originally slated for release on the Amiga back in 1994 but despite amazing reviews and a demo it was never released on the system. It did however eventually make it onto the SNES and SEGA Mega Drive.

[quote by=”Mark Cale, CEO of System 3″]Working on such a prestigious title again and to bring it up-to-date, brings back many great memories. Fans of the original are excited to get their hands on the return of the morphing blue blob hero. Putty Squad will be available on multiple platforms, where gamers can reconnect with their classic hero, discovering Putty unlike before.[/quote]

With hero Putty you can inflate, morph, stretch, lie flat and absorb. Putty Squad has been given a complete overhaul in graphics and the gameplay has been finely tuned. Free downloadable levels are promised and the game will also make use of location-based services and touchscreens where available.

In this article:Putty, Putty Squad, System 3