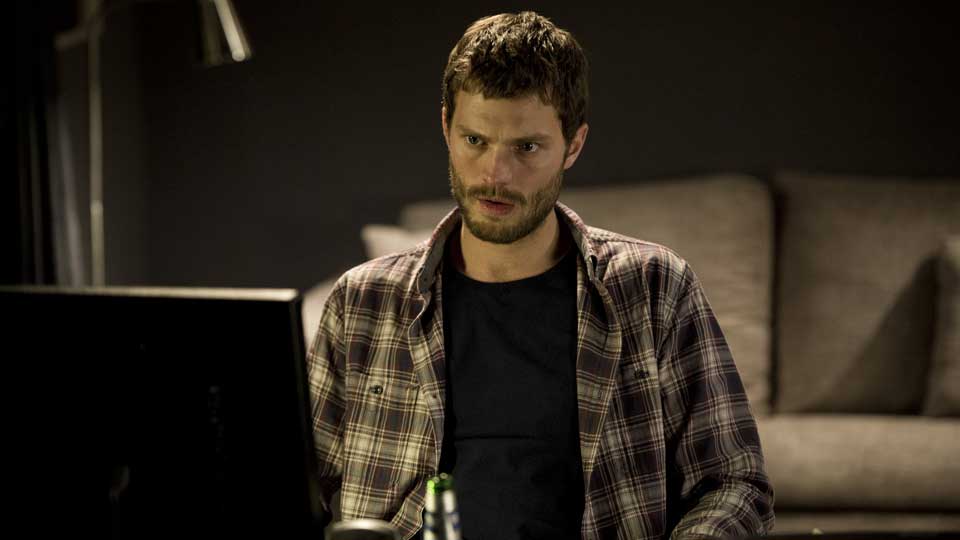 New original drama The Fall starts tonight at 9pm on BBC Two and we’ve got two reasons for you to tune in and watch it.

Incase the show hasn’t hit your radar yet, you should be aware that Once Upon a Time’s Jamie Dornan and former Hollyoaks star Emmett J. Scanlan both star. We’d consider that to be plenty of guy candy for a Monday night.

The Fall is a five part drama based in Northern Ireland following DSI Stella Gibson (Gillian Anderson) as to attempts to catch the killer in an unsolved murder case. We think it’s going to be pretty gripping so make sure you don’t miss it tonight at 9pm on BBC Two.

Here’s our two reasons for tuning in:

In this article:Emmett J. Scanlan, Jamie Dornan, The Fall