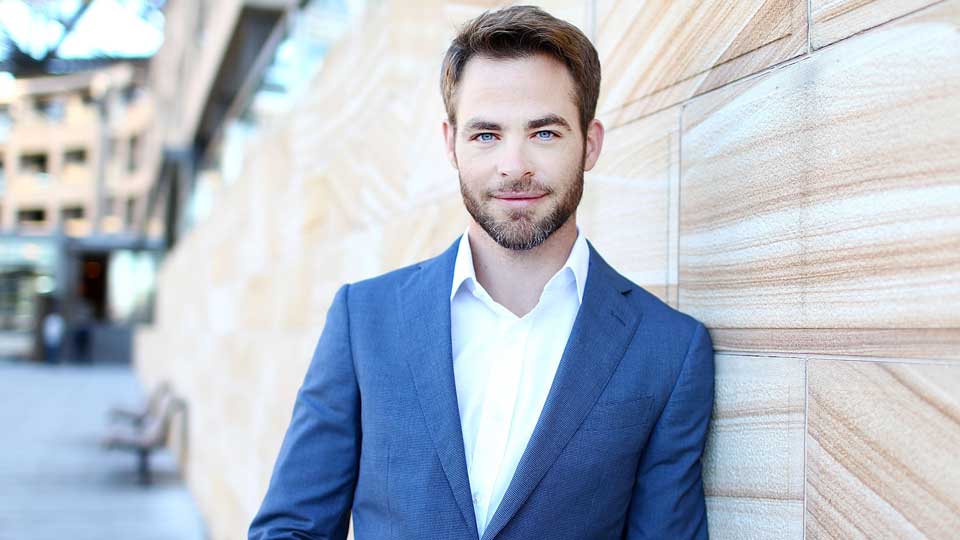 The release of the new Star Trek film Into Darkness has brought with it a whole lot of Chris Pine.

Chris, who plays Captain Kirk in the film, is pretty hot isn’t he? If you compare him to William Shatner (even in the legend’s younger years) there really is no comparison is there? We know who we’d rather be on a spaceship with.

As the cast have flown around the world promoting the new movie, we’ve got our hands from some rather hot pictures of Chris from the Sydney premiere. Take an ogle below…