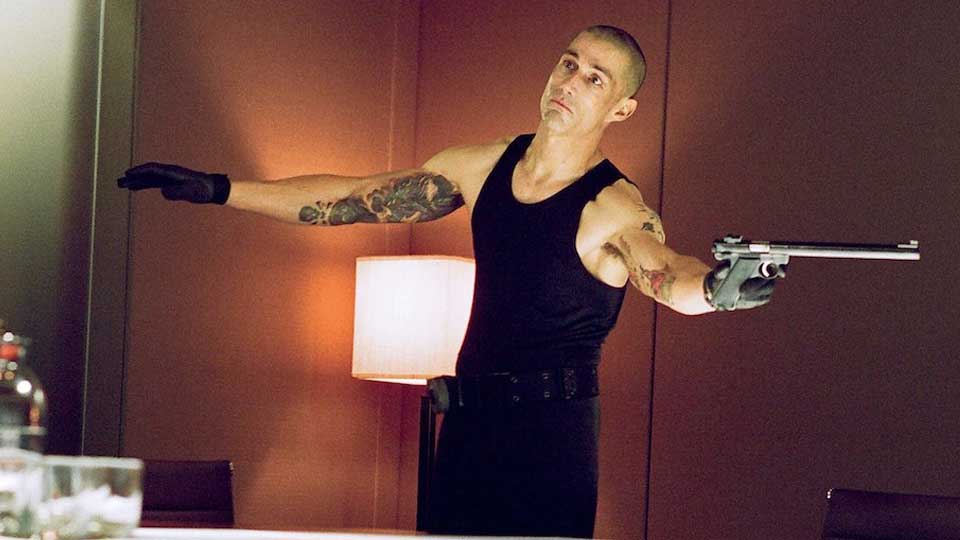 Dr. Alex Cross (Tyler Perry – Big Momma’s House) is a detective and forensic psychologist working for the Detroit Police Department with his partner Tommy Kane (Edward Burns – Saving Private Ryan). Cross is also dedicated to his home life with his wife Maria (Carmen Ejogo – Pride and Glory) and his two children with a third on the way. He gets caught up in a game of cat and mouse with a nameless psychotic (Matthew Fox – Vantage Point) who enjoys to torture and has a big grudge against the wealthier citizens of Motor City. Soon things get personal and Cross is pushed to the edge of moral and psychological limits to end this once and for all.

Alex Cross is based on the series of books by James Patterson, previously brought to the screen by Morgan Freeman in Along Came A Spider. Here Alex Cross has been re-cast with comedy actor Tyler Perry in his first leading action role. It’s an interesting choice that the producers and director have made putting a comedy actor into a lead role of an action film, sometimes it pays off very well but here it completely fails miserably and stinks up the film from start to finish. It’s not that Perry is a bad actor, because he isn’t, but he just is not cut out for this type of action. Here he seems to lumber about in his huge frame of a body and never seems to run anywhere, instead the film shows him turning up just in time so he doesn’t need to run on camera. Sadly he is woefully miscast in the role, and he never encapsulates the Alex Cross that is in the books.

But the film doesn’t fall apart just on Perry alone, his partner Tommy, played by Ed Burns, is also hideously miscast too. He gets minimal screen time and is constantly being told what to do by Cross, rather than have his own brain and work things out. He is a detective so should already have these skills, but instead he just acts as a finger puppet for Cross. It’s good to see Matthew Fox take on a completely different role than the normal handsome action good guy that he plays in most things, and he is the one saving grace here. His psychotic villain is incredibly fearless and rather disturbing; he possibly should have saved this role for a better film as he shows that he is capable of carrying off the bad guy role.

Director Rob Cohen has a good history with action films, yet he has such plodding in the direction that all the action and tension are completely void from the film. In fact most of the explosions/fights etc are so blurry it’s impossible to tell what’s happening. Where Alex Cross truly makes its mark as a terrible film is the script, and boy is this one of the worst generic scripts ever put onto celluloid. There is never any explanation as to most of the reasons why Cross does what he does. We never hear why he is so valued amongst his peers rather they all praise him for no apparent reason. Cross, and everyone else in the film, are too one dimensional with the film crying out for a better script.

Alex Cross is sadly a film that didn’t live up to its potential. A mixture of bad casting, poor direction and disappointing action scenes exposes the poor script. We wouldn’t recommend you waste your time with this movie as it never does justice to the character that James Patterson has created. Quite simply put this isn’t really Alex Cross. 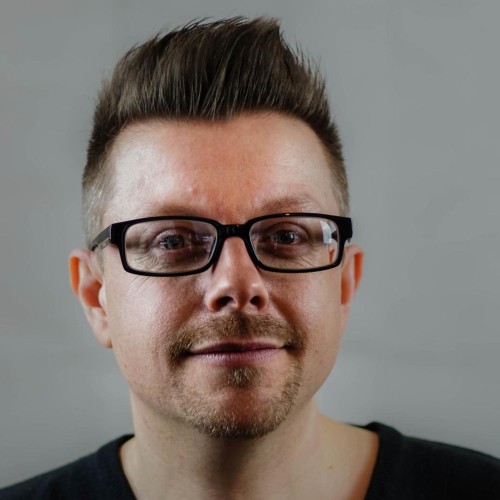 Win The Sweeney: Paris on DVD