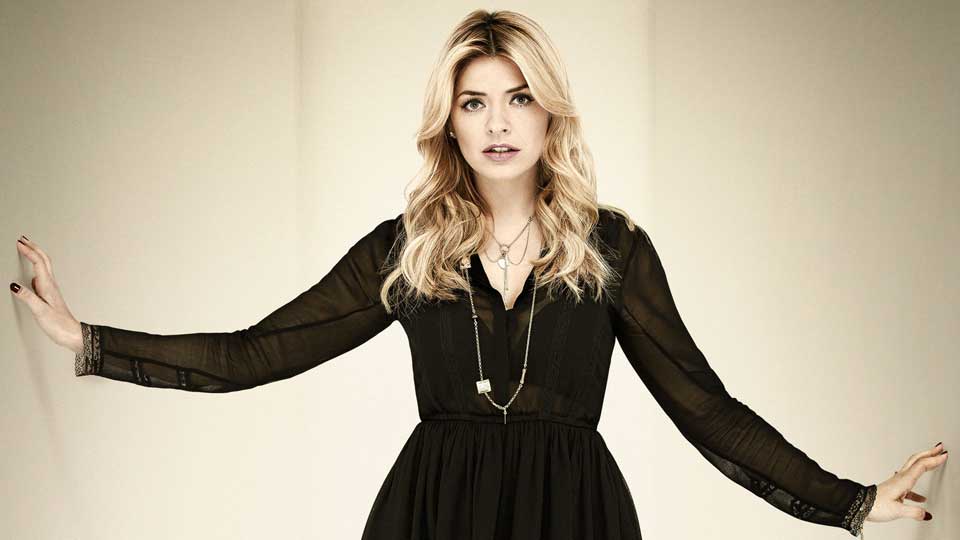 Tonight is the final round of blind auditions and its bound to get pretty tense as the coaches fight to fill the last few spots on their teams with the best singers.

At the end of last week’s show Will had 9 acts and Jessie had 10, while Danny and the Silver Bear both have 11, which means there will be just 7 successful acts tonight so don’t expect to see those chairs spinning often!

The first act tonight is Adenike singing ‘Sweet Love’ Reggie likes it but is she good enough to bag one of the covetable last slots in the second round? Sadly not. Tom said she sounded great and thinks maybe he made a mistake. Will felt she was haunted by a bad note and reveals that’s his Mum’s favourite song. Adenike gets some big hugs from the coaches and a rapturous reception from the crowd to send her on her way backstage for a hug from Reggie.

Next up its fashion boy John singing ‘Wicked Game.’ Will’s hand hovers near his button and he turns when John hits the chorus! He reminds us a bit of Tyler James from last year so they should make a good team.

Letitia now, singing ‘Bust Your Windows’ it’s a powerful diva performance and Jessie seems interested and does lots of those trademark ‘hand fluttering near face’ serious singer movements before hitting her button. Jessie is flabbergasted when she learns that Letitia is 19 and gets a bit emotional because she’s doing it for the kids.

On to Danny from Hearsay; no stranger to a tv talent show. We also meet Jay who was in legendary 80’s group BucksFizz of Eurovision skirt ripping fame. Danny is ready to be judged purely on his voice without the ‘Danny from Hearsay’ label but we’re not sure about his soul version of ‘Wannabe’ the coaches seem confused too and remain faced away. Will Jay fare better with the Muse hit ‘Time is Running Out’. It’s a rock chick performance but not enough to progress to the next round. We love that Danny is scribbling away in his notebook during the performance! The coaches felt that the song wasn’t quite the right choice and, in another insight into the coaches, we learn that Bucks Fizz is Tom’s favourite drink!

Now it’s Moni, the funky ginger chap from Essex with statement glasses and lovely reggae voice. Moni sings ‘No Woman No Cry’ and there definitely won’t be any tears because he gets a clean sweep!  Will does some in-depth questioning about Moni’s background and says he brought things to Bob Marley he didn’t think were possible.  Jessie loves a risk taker and would be honoured to work with Moni. Danny says something about lightning and Tom wants to stretch him!  Moni opts to join team Will, which is starting to look pretty unbeatable to us!

With just one space left on each team dentist Abi tries her luck next. Singing ‘Stop Crying Your Heart Out’ Abi impresses the coaches, especially Danny who slams his button giving her the last spot on team Danny.

Next up is Joseph, who lives in Kent but is originally from the Philippines. Wow, Joseph’s version of ‘Will you Still Love me Tomorrow is so rich and soulful. He is amazing and both Jessie and Tom turn, hoping he will be the last act to join their respective teams. Will says Kent is dope! Unusually for Will he says that he didn’t turn even thought he was ‘super mega dope’ because he thinks he would work well with Jessie. Joseph surprises us by choosing team Tom.

Now it’s Brett singing ‘Fast Car’. He was in a band that dropped him when he got ill which seems a bit mean.  He doesn’t do enough to get Jessie or Will to turn and poor Brett and his family look devastated.

Will 19 year old Bronwen win over Jessie or Will? She is singing ‘Field of Gold’ in Welsh and it sounds stunning. Jessie says ‘wow’ a lot but we, like Danny, are shocked and appalled that Bronwen won’t be joining us in the next round. Such a shame she can’t join Tom’s Welsh army!

Adam is up next. His bluesy version of ‘Summer Time’ is gorgeous and Jessie and Danny both join in with him but will the chairs turn? Jessie hits her button! We are really pleased for Adam and think they will be good together. We hope that Adams wife can dial it down for the next round though; it was a bit Rylan-esque!

So just like last year, it’s only Will with a spot left now. This was when he found the brilliant Jazz last year (and ensured that the song Ordinary People was stuck in my head for at least 6 months) so this final act is bound to be pretty special. Will is a hard man to impress and the other coaches seem to get a bit restless as act after act sings without success. With just two acts left to audition we meet 45 year old Rob who sings ‘Wish You Were Here’. We love this song and he voice is gorgeously gravelly. Danny is desperate for Will to turn but he resists saying Rob belonged with Danny not him. Which means it’s on to the very last audition. CJ Edwards starts with some funky hand percussion and sings ‘Dedication to my Ex’. Will spins and Jessie and Danny escape the confines of their chairs to sit on the floor and watch CJ perform. Will says he needs to come to the next round with open ears and wide eyes but wants to ditch the clapping!

So that’s it – the teams are full to the brim and next week sees the start of the battle rounds and the exciting new twist of  ‘the steal’. See you then!