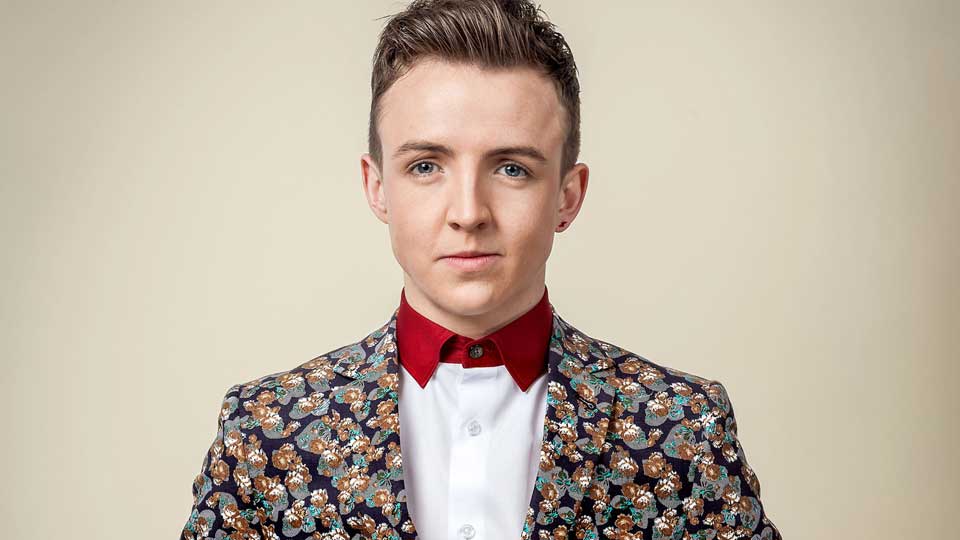 Jordan Lee Davies shocks The Voice UK judges when they see him after his performance of I Believe In a Thing Called Love.

Speaking before his performance Jordan said, ‘People are usually quite surprised by my voice because they don’t put my voice with me.’

Jordan also reveals that his dad, Alun Davies, was previously crowned the World Champion in Natural Bodybuilding. He admitted, ‘I didn’t really want to follow the same path as him – as you can tell! My mum used to say she had an affair with the bin man!’

You can see Jordan’s full audition tonight on BBC One at 8.05pm. Will he make it through to the Battle Rounds. Preview Jordan’s audition below:

Advertisement. Scroll to continue reading.
In this article:Jordan Lee Davies, The Voice UK