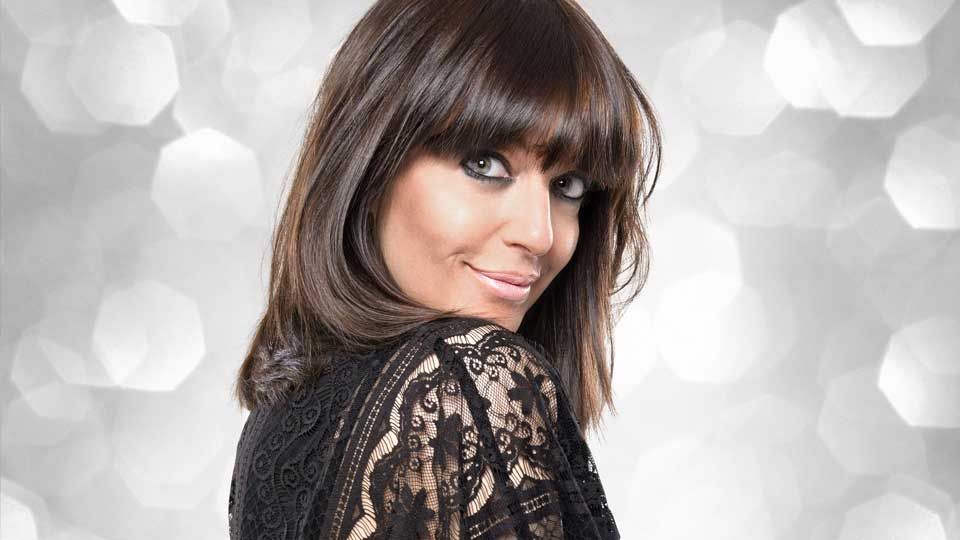 The BBC have given the Great British Sewing Bee a second series.

Hosted by Claudia Winkleman, the show featured eight competitors and was won by 81-year old Ann.

Janice Hadlow, Controller of BBC Two said: “I’m delighted that BBC Two viewers have taken this series to their hearts.

“It has proved that an ill-fitting zip or badly placed dart can make for compelling television in much the same way as a soggy bottom on Great British Bake Off and I can’t wait for the next series.”