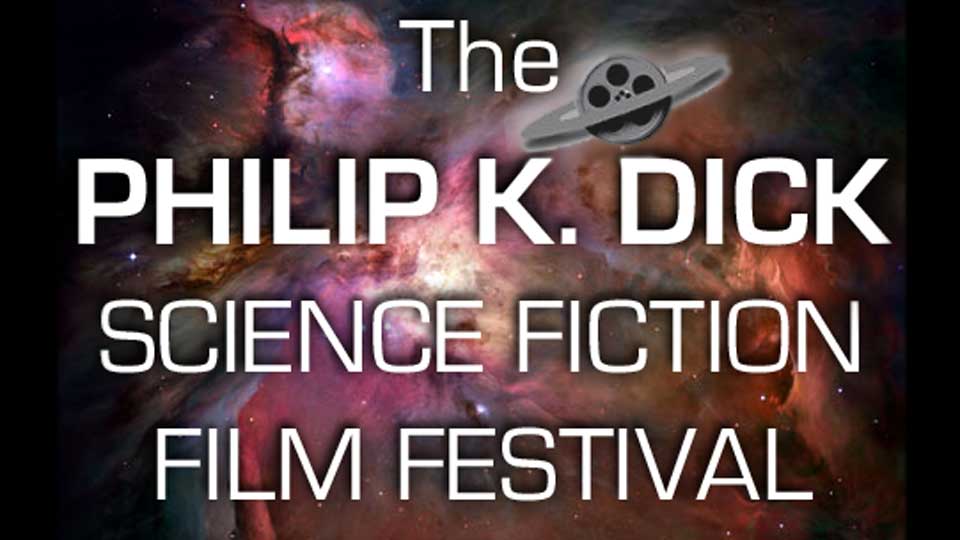 Named after the iconic writer, the four-day event in New York City (4th to 8th December 2013) aims to starts a tradition of honouring films inspired by authors who have explored the metaphysical and eerie in all its manifestations. Science/science fiction documentaries, features and shorts are accepted alongside films.

This year’s panels will include topics such as psychic/superconscious children, the singularity, transhumanism, media influence, the science of tomorrow, cryonics, borderland sciences and anomalous aerial phenomena (AAP) as well as authors who have written extensively on Philip K. Dick.

There will also be an extensive graphic novel and comic book section to accompany the films and panels this year.

Submit your film at Withoutabox and find more information at www.thephilipkdickfilmfestival.com