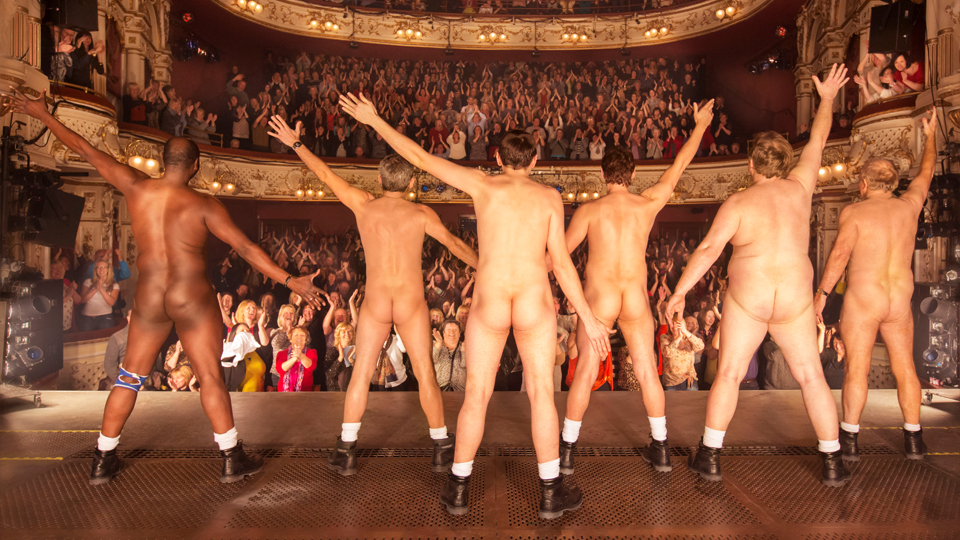 The Full Monty is heading to Leeds for a two week run ahead of its West End premiere.  Oscar-winning writer of the film, Simon Beaufoy, has adapted the script for the stage – his first work for theatre.

“We are really looking forward to The Full Monty here at Leeds Grand,” says Ian Sime, General Manager. “The play has been a success in every city on the tour and we’re pleased to welcome it to the North for its pre-West End debut.”

The 1997 film about six out-of-work Sheffield steelworkers who had nothing to lose, took the world by storm taking $256 million worldwide and becoming one of the most successful British films ever made.

The production features the iconic songs of the film including Donna Summer, Hot Chocolate and of course Tom Jones.