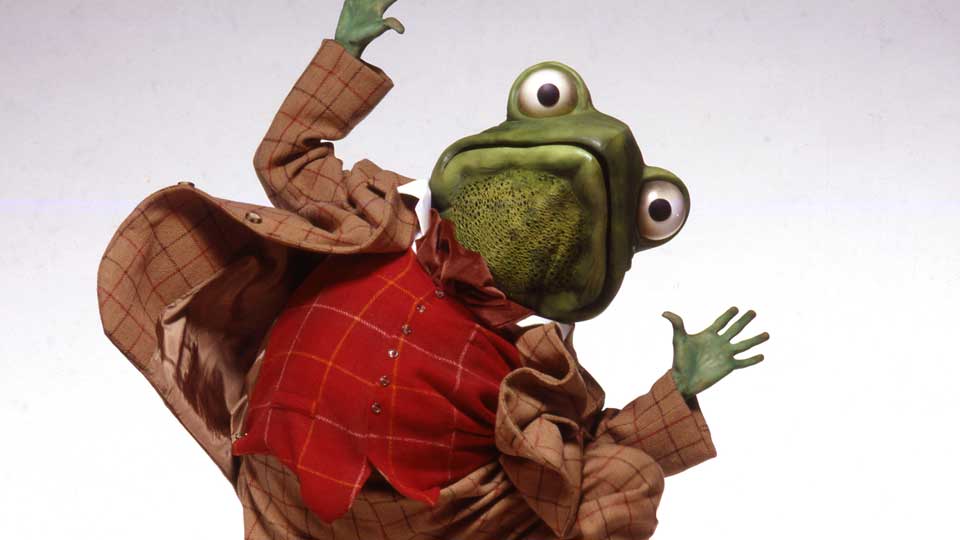 The National Youth Ballet (NYB) will entertain visitors at the Coronation Festival is has been confirmed.

The unique event which runs from 11th to 14th July will see NYB performing throughout the gardens of Buckingham Palace. NYB’s founder JIll Tookey, who was awarded an MBE in 2004, has been invited by the festival’s organisers to create a series of performances for the four day event.

Thirty teenagers aged between 8 and 18 will bring to life some of the nation’s best-loved characters in a programme of contemporary ballet and dance. Characters from Alice in Wonderland and The Wind of the Willows and more will feature over the four days.

NYB Director Jill Tookey commented: “The National Youth Ballet of Great Britain is honoured and thrilled to have been invited to perform at the Coronation Festival at Buckingham Palace.

“All of the NYB performers are over the moon to be involved in this historic occasion. To dance in the Gardens of Buckingham Palace is a fairy tale come true and an experience that they will remember all their lives.”

The Coronation Festival will bring together over 200 companies awarded the prestigious Royal Warrant of Appointment in the 60th anniversary year of the Queen’s Coronation. Tickets are available priced £30 per person at www.coronationfestival.com