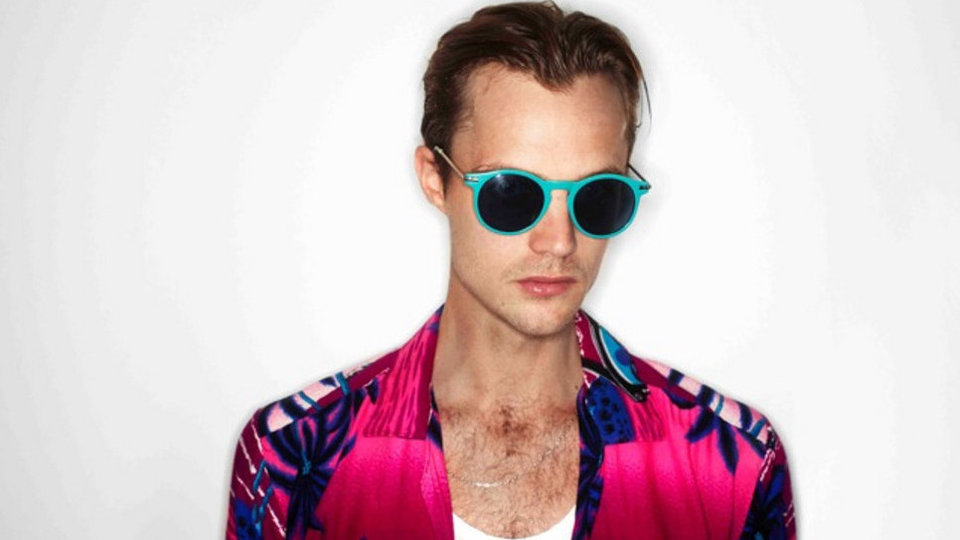 Matt Van Schie is the founding member and guitarist/bass player for Van She. In his new adventure with  Might Mouse his set to release their highly anticipated debut Darkness as Du Tonc. Darkness is drenched in disco and synth music with Van Schie on vocals.

The partnership came to be after a chance encounter in the basement of a Parisien Social Clube where both artists were playing in 2010.

Du Tonc are on tour this month: