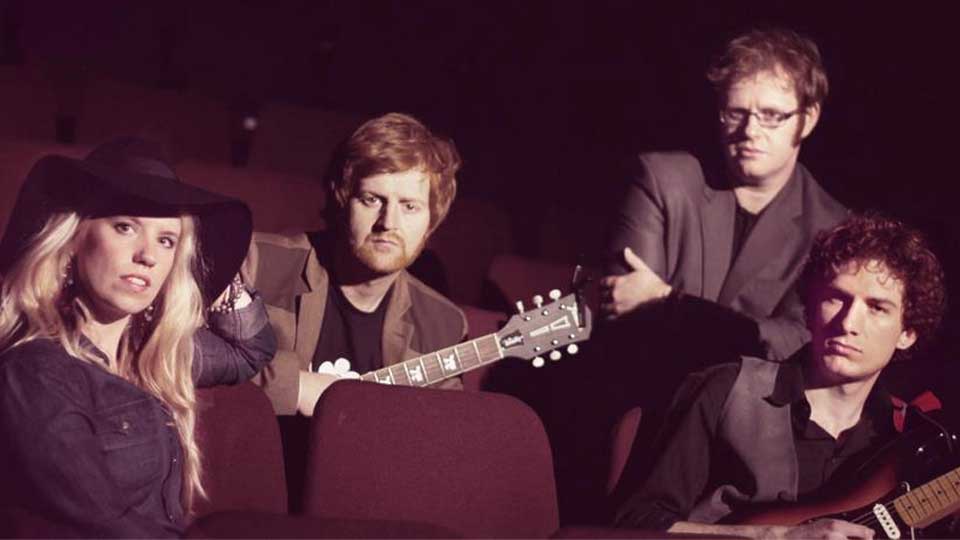 Fred’s House are band who have been ploughing the live circuit, gigging as much as they can and they have enjoyed slots at the likes of Bestival, Cambridge Folk Festival and the Secret Garden Party. In their own words “Our first single has to be a song that meant something to us. Fine Life is very apt for where we’re at right now and after people have heard the song live, many have said it strikes a chord with them too. We’re just writing about what we know”. “Fine Line is an ode to the devil-may-care lifestyle of being skint, but enjoying it nonetheless”.

The track starts off very slowly for us and the vocals are a little floaty and airy-fairy, think akin to Dido and at times, Ellie Goulding. The track really picks up 2 minutes into the track and ups the tempo, which is a good thing, as we had the feeling that the track could have felt a little bland – your Weetabix with banana, but missing the milk and blueberries. The harmonies throughout the track are very pleasant and the song feels very folky and floaty. The rhythm definitely kicks in as the track progresses and we feel that the later part of the song, is better than the beginning. It’s quite a nice and mellow tune, but we feel that the track could have done with a lot more oomph at the beginning for the overall song to be powerful.

‘It’s a fine life, living for a good time, living on the breadline, but that’s just how we roll’, is quite a funny lyric, but it’s delivered in a more of a downbeat and dead-pan way. Nonetheless, it’s a nice enough song that will appeal to people who like folk music and soothing harmonies, as that is definitely the feel of this song. Vix’s vocals can be slightly eerie, but she is able to hit some lovely notes, it’ll be interesting to see what their other tracks and offerings will sound like, as we have a feeling that they would be capable of writing some pretty beautiful songs.

Advertisement. Scroll to continue reading.
In this article:Fred's House