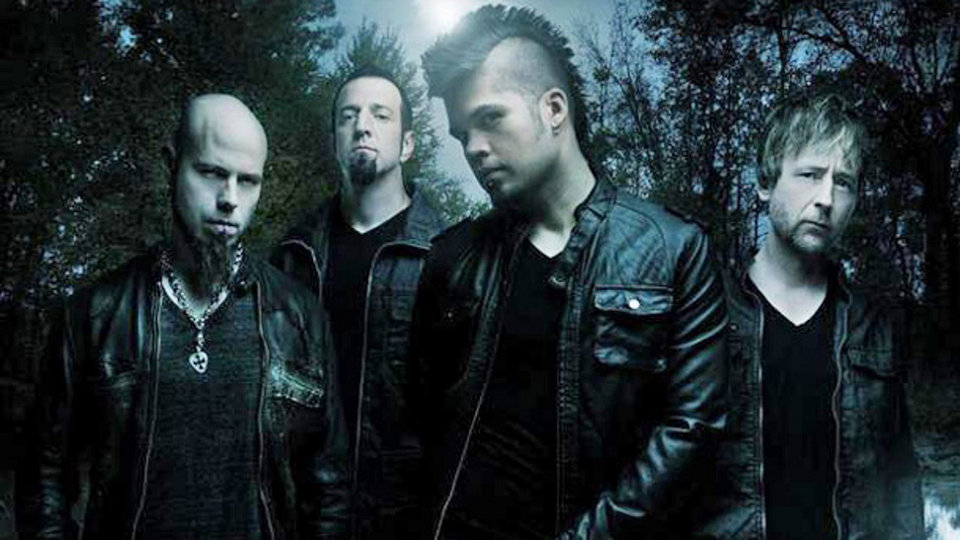 Multi-platinum, all-American rockers Drowning Pool are set to release their fifth studio album RESILIENCE this April. With new singer Jason Moreno the band is back with an even bigger sound. The band’s single Saturday Night is currently climbing the active rock radio charts in the US and One Finger And A Fist is on WWE’s Slammy Awards.

You can catch them live with Fozzy here: