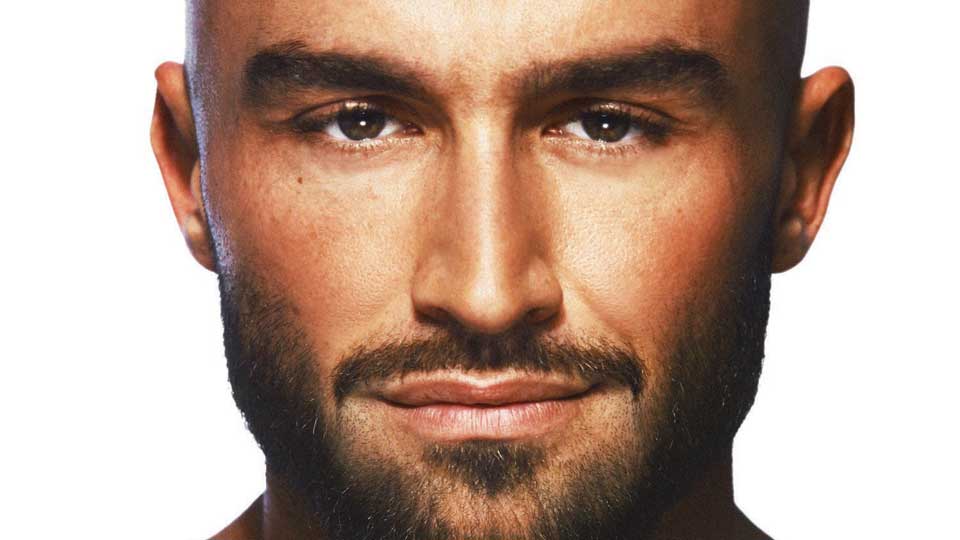 Sagat won’t change your opinion of Francois Sagat nor will it give you lots of insight into what he’s really like. Like many documentaries the excerpts of interviews are designed to pain Sagat in a certain way and he comes across a little shy and honest but likeable. The extras are more interesting that the main documentary and they actually give you a better idea of who Sagat really is away from his profession.

In this article:Francois Sagat, TLA Releasing