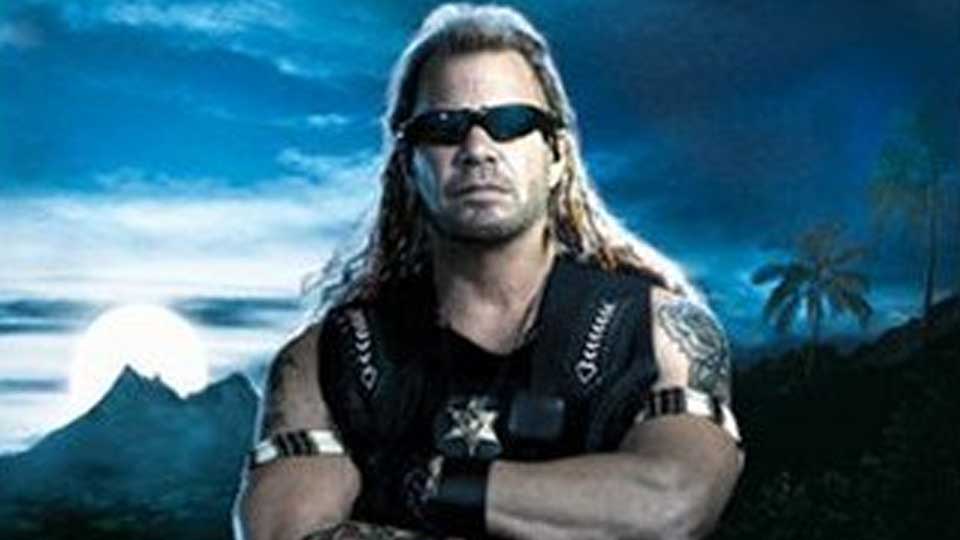 If you’re after a brutal and lightening-paced biography, look no further than You Can Run But You Can’t Hide, which reveals all about the world’s most notorious bounty hunter.

Finding fame with hit reality show Dog The Bounty Hunter, which eventually ran for eight hard-hitting seasons, you would think there is not much more to discover about reformed criminal Dwayne “Dog” Chapman but this biography manages to delve deep into the reality star’s life. It’s pretty difficult to comprehend how a hardened and violent criminal reinvents his life to become the hunter rather than the prey but over the course of the book we see how Chapman goes from zero to (anti) hero.

As well as detailing Chapman’s insalubrious upbringing (violence, drugs and crime feature heavily), the biography also offers an insight into some of the bounty hunter’s more infamous captures, especially the case of serial rapist Andrew Luster, which took the team to Mexico. This section of the book definitely delivers the thrills, even if the outcome is inevitable.

The writer, Laura Morton, does a good job of capturing Chapman’s distinctive voice throughout but if you’re looking for subtlety and poetic prose – go elsewhere. The book is rammed full of clichés, cheesy one-liners and clunky dialogue. There is a lot of posturing and references to Dog’s faith, almost to the point where he paints himself as a missionary, carrying out the work of God. These references do become a little righteous but as Chapman’s faith is obviously so important to him they are a necessary inclusion.

The story moves along at a rollicking speed – by page seven we discover the brutal beatings at the hands of his father and just five pages later Dog is experimenting with drugs. There really is no let up in the pace, which will please some but frustrate others as seemingly seminal moments in Chapman’s life feel rushed and undeveloped.

Followers of the reality star are definitely serviced well here as they get a no holds barred insight into the man they have watched and admired for years but for others the book may only cement Dog as a larger-than-life caricature. Either way, it’s an entertaining read – just not one for the faint-hearted.

In this article:Dog The Bounty Hunter, Dwayne Chapman