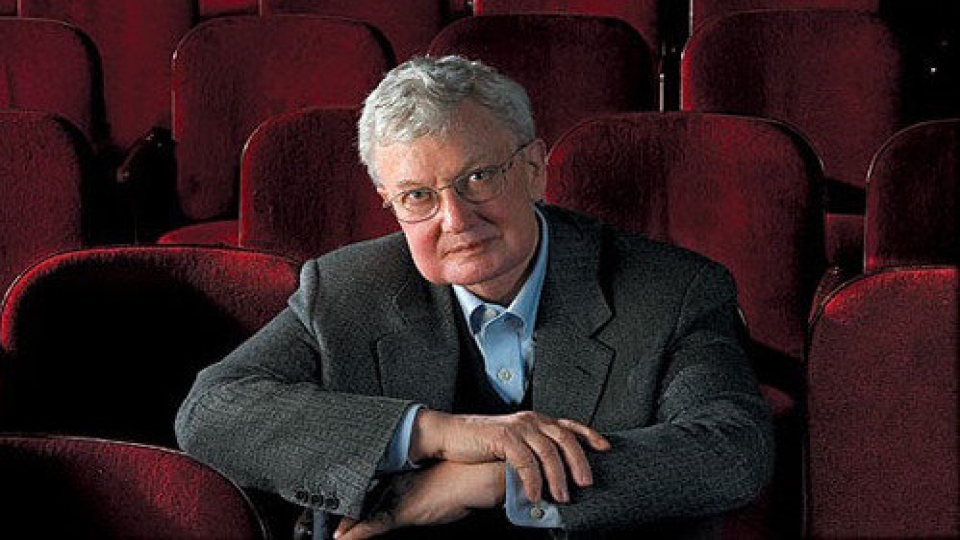 American film critic Roger Ebert has died after a prolonged battle with cancer. He was 70 years old.

Ebert, best known for his thumbs-up or thumbs down reviews with long-time collaborator Gene Siskel, was one of the most recognisable film critics in the world and enjoyed notoriety and fame not only for his writing skills but as a TV personality in the USA too.

In a long and varied career, Ebert first rose to prominence as a film critic for the Sun-Times in 1967. During his career he also won the coveted Pulitzer Prize for film criticism.

Ebert was diagnosed with thyroid cancer in 2002, which subsequently lost him his jaw and with it the ability to speak. This didn’t stop him from continuing his career and Eberts reviews were still being read out by voice actors on TV – such was the power of his opinion in the world of movies.

EF extends our sincere condolences to the family and friends of Roger Ebert, a true giant in the world of film criticism.