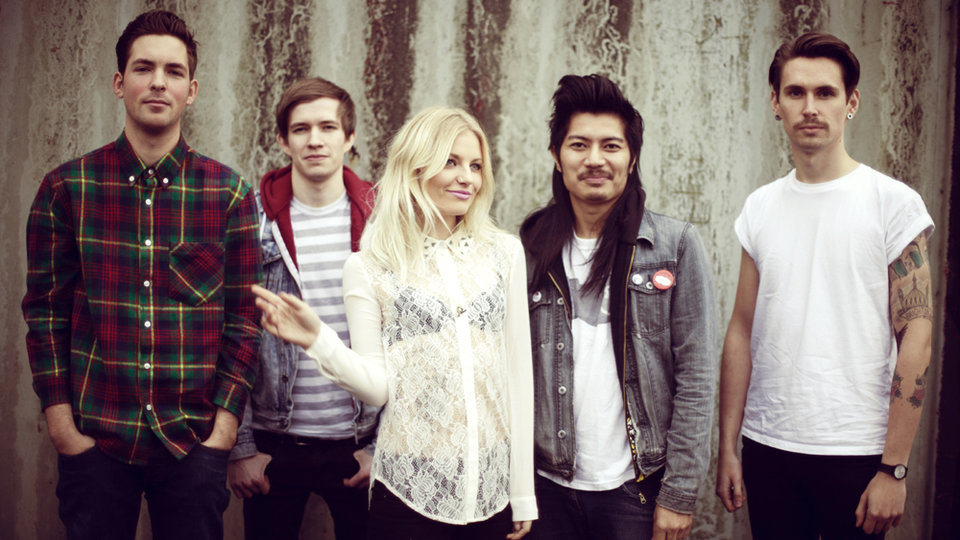 Hero is a five-piece band hailing from Brighton and the new venture for British acts from Mimi Soya, The Auteur and The Ghost of A Thousand. It all started as a foursome with Hero from Mimi Soya and Alex, Kerry and Jules from The Auteur, before Memby Jago from The Ghost of a Thousand joined.

Hero have toured in Europe and UK and played major festivals such as Download and Reading. The band is now ready to release their debut Raise It Up as a free download on 29th April.

You can enjoy the video for Raise It Up here.

Advertisement. Scroll to continue reading.
In this article:Hero