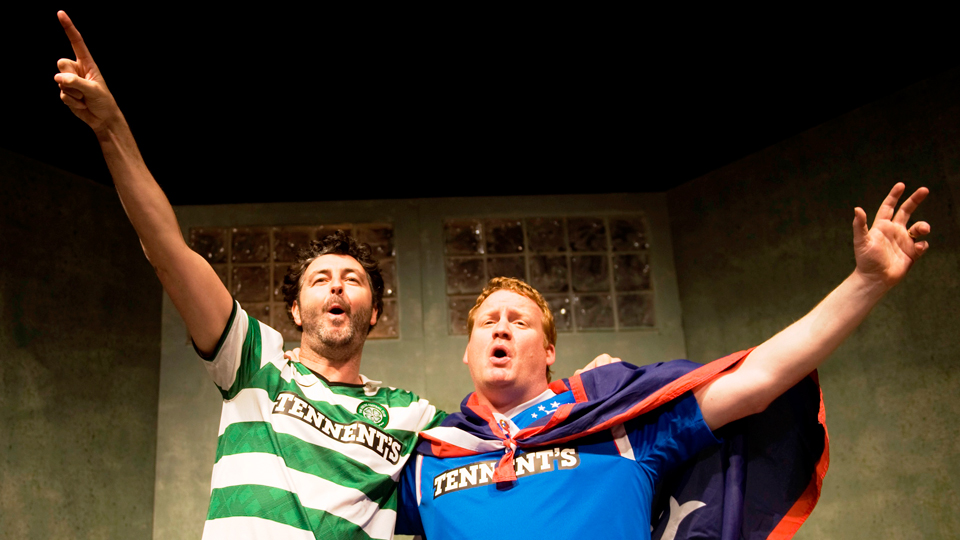 Singin’ I’m No a Billy He’s a Tim makes its London debut at The Cockpit in Marylebone.

What happens when a Celtic fan and a Rangers fan are locked up together on the day of an Old Firm clash? Singin’ I’m No a Billy He’s a Tim is a comedy about the sectarian divide in Scotland’s second city, where rival football supporters also stands for rival religious and political affiliations.

Tickets for the show can be booked through The Cockpit website.