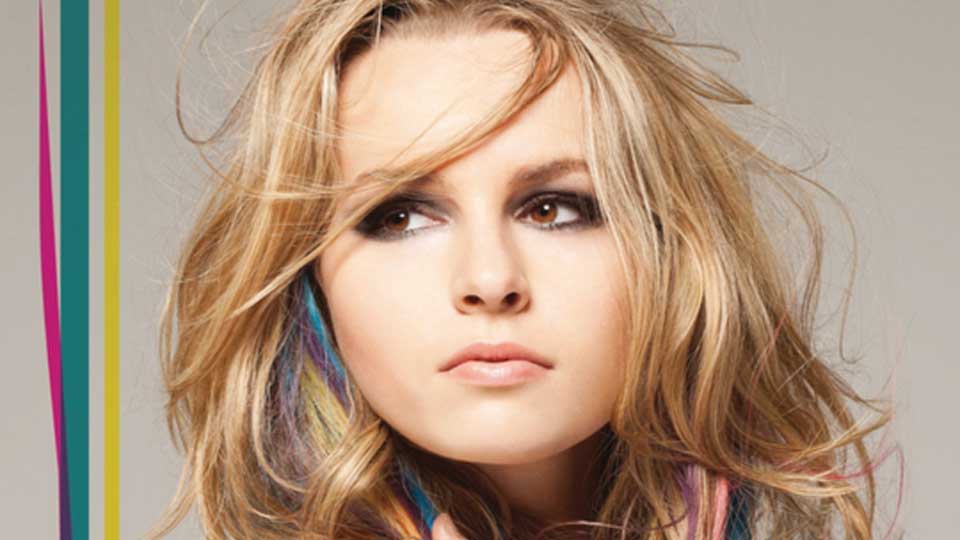 Bridgit Mendler is the latest star to come from the Disney stable. Winning audiences over in Wizards of Waverly Place, Mendler went on to star in hit show Good Luck Charlie. She’s also crossed into the world of film with Alvin and the Chipmunks: The Squeakquel and Lemonade Mouth amongst her credits. Now she’s doing the inevitable and stepping into music with her debut album Hello My Name Is…

Hello My Name Is… has been out in the US since October 2012 where it’s had a moderate reception. In the UK Mendler appears to be faring better already with lead single Ready Or Not peaking at number 7 in the charts. The single features a sample of the Fugees’ hit of the same name and is a playful pop song that recalls Pixie Lott at the beginning of her career. The rest of My Name Is… is a selection of bright and breezy pop songs all co-written by Mendler.

At only 20 years old it’s hard to criticise Mendler too much as she’s still finding her feet as an artist. What we will say is that her sound is so similar to that of Pixie Lott’s that it’s hard to understand who she is as an artist in her own right. The slightly affected vocal delivery and quivering vibrato sounds familiar and we actually forgot who we were listening to at points through the album. Forgot To Laugh is an acoustic-driven mid-tempo number that is catchy but it’s nothing new, just as Blonde borrows the over-the-top vocal stylings of Jessie J sounding like you’ve heard it before.

Many of these songs could have come from a variety of contemporary artists. If we were to look in Mendler’s CD collection we’d expect to find Selena Gomez, Demi Lovato, Pixie Lott, Jessie J and Miley Cyrus. Her music sits neatly alongside those artists but it doesn’t separate itself from any of them. Hurricane has the feisty attitude of a Jessie J track, Rocks At My Window is the best song Miley Cyrus never recorded and mid-tempo ballad Love Will Tell Us Where To Go is a mixture of all the artists we’ve mentioned.

There are moments that hint at the popstar that Mendler could be with a clearer direction. 5:15 is one of the few tracks on the album that doesn’t sound like another artist. Mendler’s vocal is less affected and sounds more natural. Similarly closing track Hold On For Dear Love showcases her vocal ability when paired with a piano melody. The stripped-back nature of the track allows you to actually hear Mendler rather than get swept away by the polished production.

Hello My Name Is… isn’t a bad pop record but it’s suffering an identity crisis. There’s no denying that Mendler has a knack for songwriting and a strong voice but she needs to find a sound that is her own. Pop is a crowded genre already and a record like this that is so derivative is going to struggle to be heard. Mendler has potential but this album doesn’t show enough variety or originality. Ready Or Not could prove to be a fluke as we can’t spot any other obvious singles on this record.