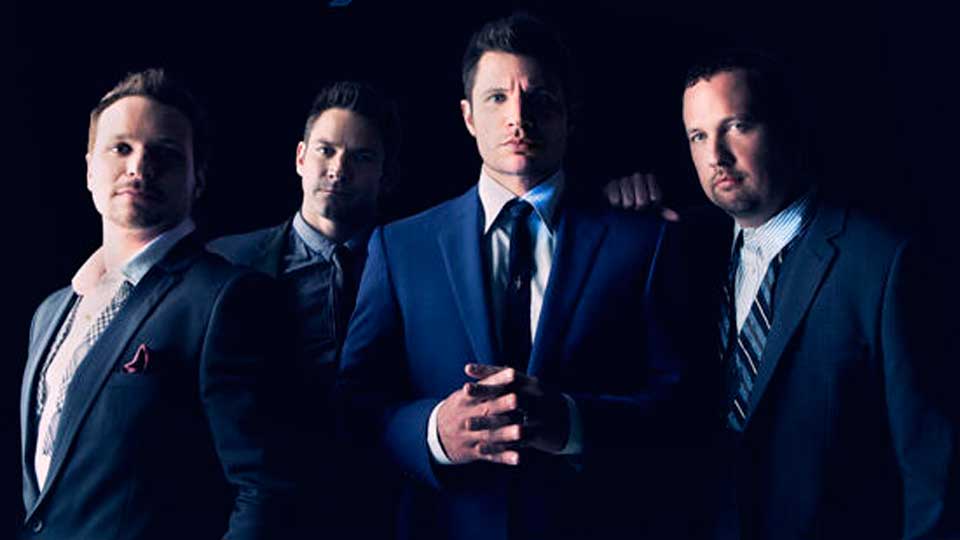 The recently reunited 98 Degrees have unveiled their first new track in over a decade.

Microphone, released 2nd April, has debuted online and follows the announcement that the band are to hit the road for a tour with New Kids on the Block and Boyz II Men. The track is taken from forthcoming album 2.0 which is due for release on 7th May.

All four original members – Nick Lachey, Drew Lachey, Jeff Timmons and Justin Jeffre – have returned to give the group another shot at chart success.

The track is an uptempo number that recalls the band’s heyday and reminds you of the group’s impressive harmonies. Take a listen to the track below. Do you think it’s a worthy single?

10 of the most underrated Christmas songs ever recorded

Interview: Jeff Timmons talks about the return of 98 Degrees and his solo career