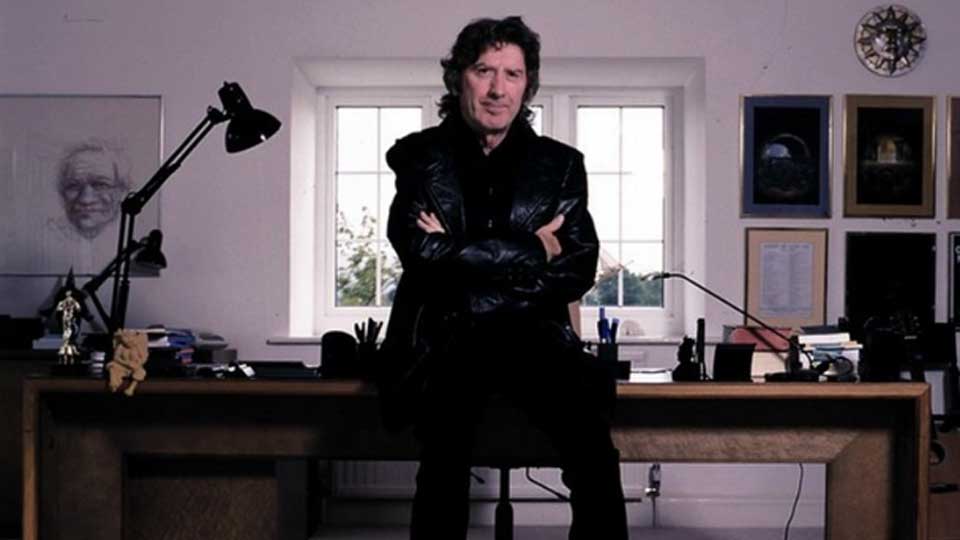 Horror writer James Herbert has died it has been announced by his publisher.

The best-selling author passed away peacefully in his bed at home in Sussex this morning.

Over his career James has sold over 54 million copies of his books with his 23rd, and final novel, Ash being published in hardback last year. He began his career in 1974 with The Rats and went on to write best-sellers The Survivor, Fluke and Haunted.

Our thoughts are with James’ family at this difficult time. He will be sorely missed in the literary world.

Pip Ellwood-Hughes
Pip is the Editor of Entertainment Focus and the Managing Director of agency Piñata Media.
Previous article
Save The Last Dance For Me heads to Leeds
Next article
Life of Stuff revived at Theatre503