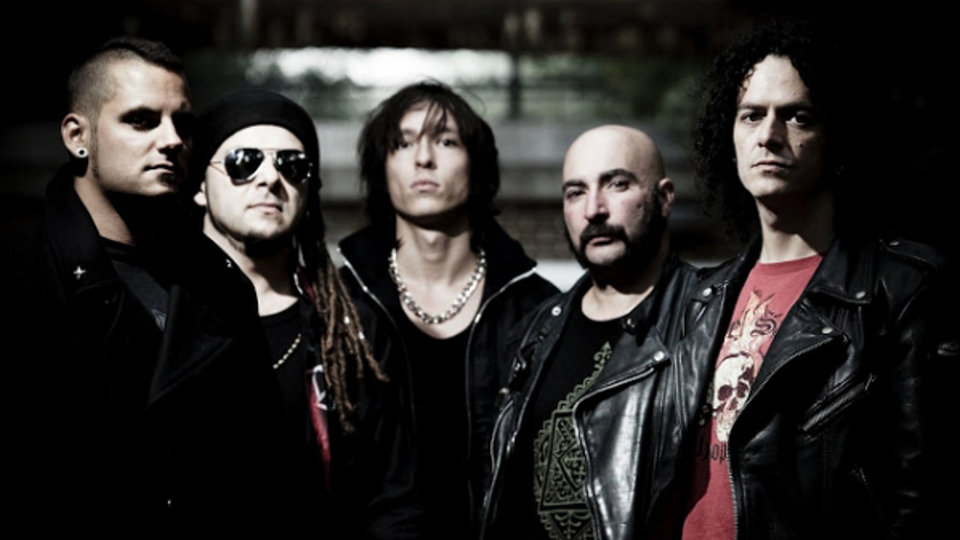 Monday 4th of March Alt Fest launched phase 2 of their crowd-funding via Kickstarter and already they smashed their £30k target within the first week! .  In accordance with Kickstarter’s terms and conditions, pledgers do not have the money taken from them until the total has been reached but projects can continue to raise money until the completed term of the campaign even after reaching the target amount.  The team hopes to hit the £50k mark before ending the second phase.

Alt Fest have also announced that a further six bands will be joining the line-up. Breed 77, Collapse, Seven Deadly, Zeromancer, Skeletal Family and KMFDM are set to play at the festival alongside the bands already revealed.

The new and exciting festival will take place between the 15th and 17th August at Boughton Hall in Kettering, Northamptonshire.

Advertisement. Scroll to continue reading.
In this article:Alt Fest