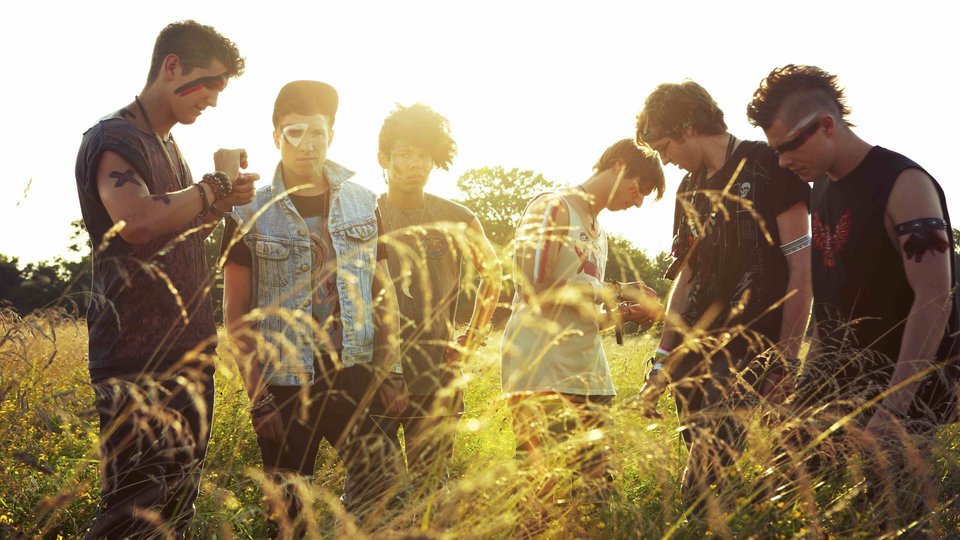 The Other Tribe’s music is filled with tribal sounds and a heavy bass, which is the staple of Bristol bands. Playing festivals like Bestival, Love Saves The Day and Secret Garden Party and selling out shows at Koko and Hoxton Bar & Grill the band is ready to get the party started anytime.

Following the release of their club track Sing With Your Feet the band has been busy recording in a barn somewhere in the Bristol countryside. In advance to the release of what will be the band’s debut album, The Other Tribe are giving away We Should Be Dancing as a free download.

The Other Tribe will be kicking off their UK tour on 18th April at XOYO in London.

Advertisement. Scroll to continue reading.
In this article:The Other Tribe