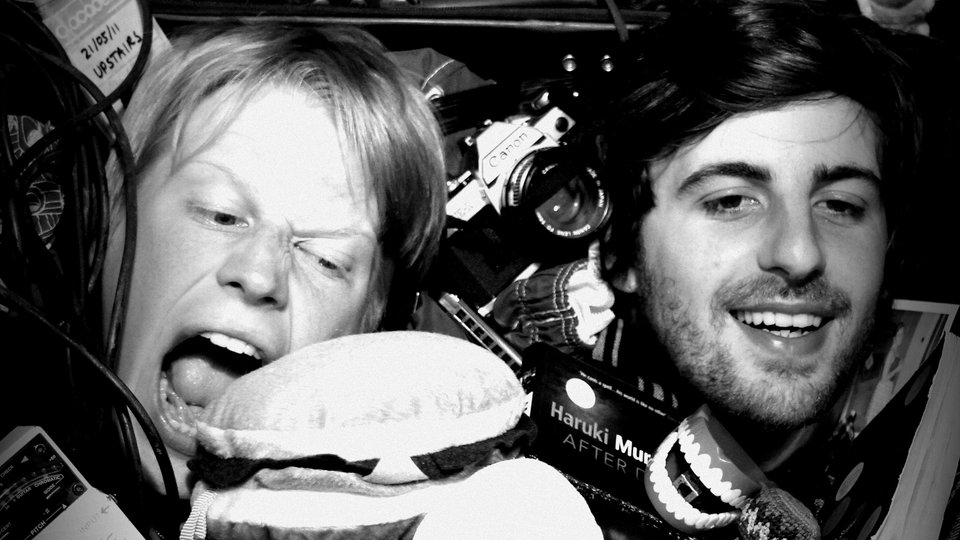 Gunning For Tamar will release their new EP Camera Lucida on 1st April via Alcopop. Joe Wallis explains about it:

“It’s a fascinating and scary subject and there are many experiments surrounding memory manipulation of subjects by showing them photos of things they never did. It ties into other themes that are present in the songs on the EP, like the idea that the mind is easily manipulated by difficult situations, people and is incredibly fragile. This can sometimes lead to uncomfortably dark, very often surreal mindsets.”

In this article:Gunning For Tamar