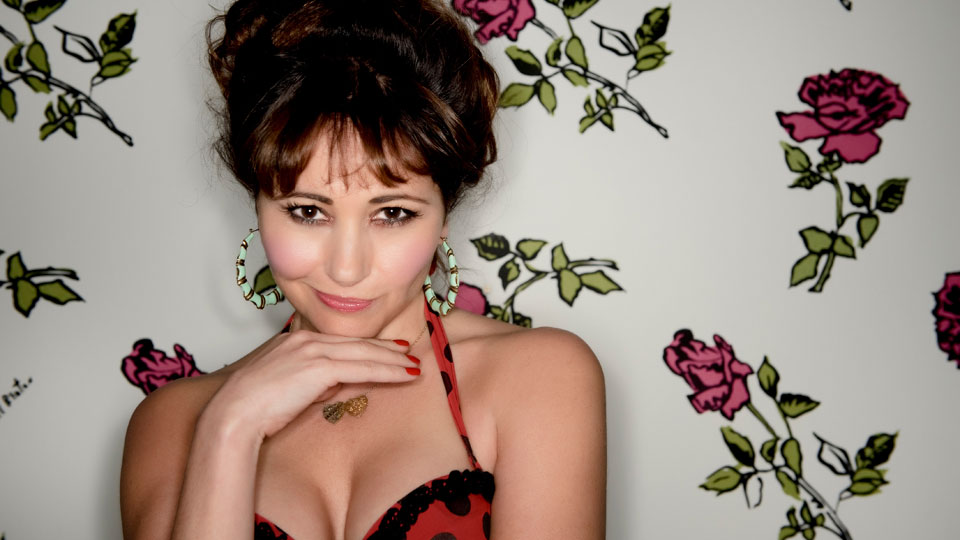 Curve’s production of Piaf has proven to be so popular that additional performance dates have been announced.

Starring Frances Ruffelle in the title role, the show will now be performed from 3rd to 6th April 2013. Artistic Director Paul Kerryson commented, “The additional run is a credit to our talented company who have brought the story of Edith Piaf to life, as well as a testament to the timeless appeal of Piaf’s music.”

Fiona Allan, Curve’s Chief Executive added, “We’re delighted with the exceptional audience response we’ve had for this production, with people travelling to Leicester from across the country to see it. Curve’s reputation for produced work continues to grow nationally, and we are particularly pleased that demand for tickets to Piaf allows us to transfer this production from our Studio space to the Theatre. We hope that those who were unable to get tickets for the February/March season will book now to come in April and see the show that everyone is talking about.”

Plans are underway for a national tour of Piaf following the performances at Curve.

You can get tickets for the show by going to www.curveonline.co.uk