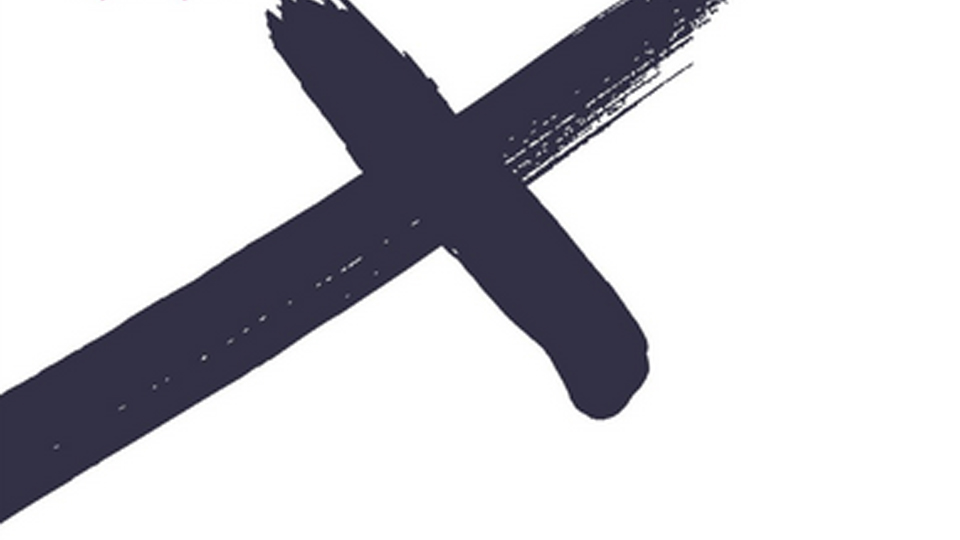 Justin Lee has written a brave book. Unconditional isn’t just from the heart, but from the head too. It’s a well-considered, thoroughly-researched and persuasive call for understanding and dialogue between both sides on what has come to be seen as the ‘gays vs Christians debate’ in the culture wars. Which side of the great and bloody divide does Lee sit? Well – he’s a gay Christian from a conservative Southern Baptist background.

He’s one of a small minority both sides perhaps prefer to disown – an openly gay man who hasn’t relinquished his faith in the face of overwhelming hostility. Unconditional is Justin’s personal story of how he reconciled his sexuality with his religion after years of struggling with the apparent dichotomy.

Unconditional is an enormously useful resource, most especially for openly gay Christians, those struggling with their sexuality, or friends and family of those who are in Lee’s position. Whilst its tone is conciliatory and never judgemental, sometimes to the detriment of the point he’s making (whilst he’s outspoken against “ex-gay” “therapy”, having suffered it himself, the worst he says of it is that its victims have sometimes “becoming suicidal”, which ignores the actual fatalities caused by this vicious charlatanry), Unconditional is likely to rankle with people of both sides of the great divide who have entrenched opinions.

The book is told from the first-person point of view: this is Lee’s story, and he uses his own circumstances to discuss wider societal implications. His honest and often moving account of how he went from growing up with a negative attitude to gay people to founding and running the Gay Christian Network (GCN) is, above all, a remarkable story that deserves to be heard.

There are several sections of especial merit. One concerns the phrase, “Love the sinner, hate the sin,” which Christians like to trot out in relation to gay people. Justin admits that, prior to coming to terms with his sexuality, he used it himself. He’s learned over the course of his journey to understand why gay people don’t view the phrase as loving. Lee lucidly reinforces that sexuality is not a choice throughout the book, and explains why this is the case. If Christians can accept this simple truth, then progress in Lee’s aim of bringing the two sides closer together is perhaps imaginable.

There is also has a highly commendable section called “Things Parents Say”, where, from his own story and those of other gay Christians, he compiles common responses to a child coming out and examines why they’re unhelpful or even damaging. The most incisive aspect of the narrative is Lee’s definition of ‘gay’, distinguishing between sexual behaviours and sexual attractions, and using the word ‘gay’ to describe somebody who is predominantly attracted to members of their own sex, regardless of whether they are celibate, impotent or married to a member of the opposite sex.

That may seem like an obvious definition, but the distortion of language is one of the tools of the “ex-gay” industry propaganda machine. Whilst, presumably for the sake of maintaining peace and dialogue, Lee pulls a few punches when it comes to discussing this industry, focussing on its ineffectiveness rather than the harm it perpetrates upon its victims and the lies it sells to the gullible that “change is possible” (he gives the “ex-gay” leaders the benefit of the doubt that they are well intentioned, rather than seeing them as money-grubbing fraudsters); he nevertheless provides valid insight into the processes involved in these practices, from the perspective of personal experience.

Non-believers may find the sections on bible verses relating to homosexuality a little tiresome. If you’re of the opinion that a creator of the universe should have used clear, concise and unambiguous language to communicate his ideals to his creations, rather than using obscure rhetoric and archaic and impossible to satisfactorily translate words like arsenokoitai; you may find the wrestling for context and meaning in scriptures an exercise in pointlessness. Nevertheless, Lee’s theological reasoning is carefully thought out and plausibly presented, and may be of value to the unpersuaded believer.

People of more liberal families and cultures may find the intricate detail of Lee’s story a little self-obsessed. This is to miss the point that the extraordinary thing is that the topic of the book is of any great relevance at all. The problem stems from the need religions have to have bogeymen to rail against, and gay people have taken the place of those of other faiths in recent years.

It can be hoped that Unconditional will persuade fence-sitters to give the issue more thought and for congregations to come to be more welcoming to their gay brethren. It’s doubtful that the book will persuade any former Christians who have renounced their faith to come back into the fold. Whilst Lee consistently describes loss of faith as a “tragedy”, for many it is emancipating and liberating. Conversely, staunchly conservative evangelicals, some of whom reject their gay children, are unlikely to demonstrate any seismic shift in their worldview, since they have form in not responding positively to reasoned argument and evidence.

What Unconditional does is to hold out an olive branch to both parties, lays out the issue with a keen eye for detail, and encourages dialogue. It’s a noble stance that can only be applauded. It’s time to see how the Christian hierarchy reacts. Rowan Williams, the former Archbishop of Canterbury is quoted welcoming the book, yet he was silent about gay rights and the intolerance of his church when in power. Whether the two sides can ever be reconciled remains to be seen (gay couples now legally marrying within the Church of Sweden is certainly a step in the right direction), but Justin Lee can rightly be regarded as instrumental in providing the resources and the inspiration for dialogue.