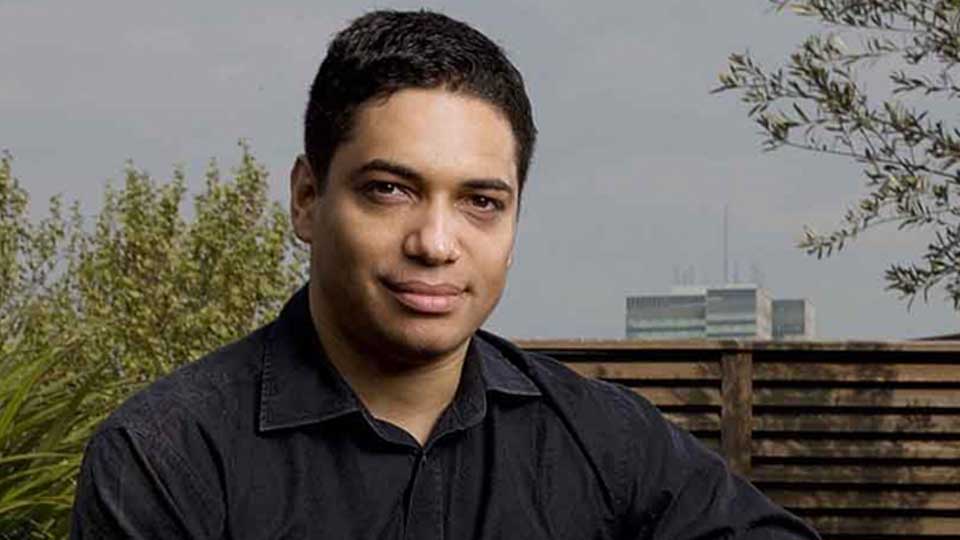 Piers Linney has been announced as the fifth and final Dragon’s Den member.

Linney is the co-CEO of Outsourcery, a cloud service provider, and will be replacing Theo Paphitis for 11th series of the BBC show.

Piers has been named on The Power List as on of the 100 most influential black Britons.

Piers said: “I am excited to have the opportunity to join Dragons’ Den and once again support entrepreneurs both financially and through my extensive network.

“I also think I can widen the appeal of the Den to information economy entrepreneurs as they are key to the future success of the UK economy.”