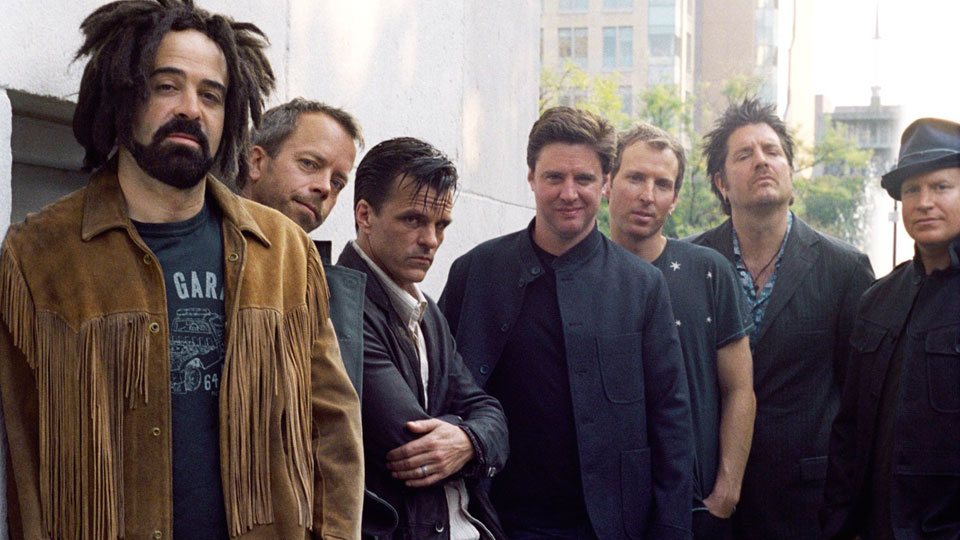 Counting Crows have announced the release of live album Echoes of the Outlaw Roadshow on 8th April.

The live album was recorded on several dates from the band’s North American tour last year. Shawn Dealey has recorded and mixed the record.

Speaking about the release frontman Adam Duritz said, ‘After having one of the best and most adventurous touring years of our career, it’s really satisfying to collect some of the best moments and document them for everyone to hear. I’m glad we didn’t just let the moment pass us by.’

The tracklisting for Echoes of the Outlaw Roadshow is:

The release comes just ahead of the band’s UK tour which kicks off on 19th April at O2 Academy in Birmingham. Counting Crows will visit Bristol, London, Manchester and Glasgow on the tour.