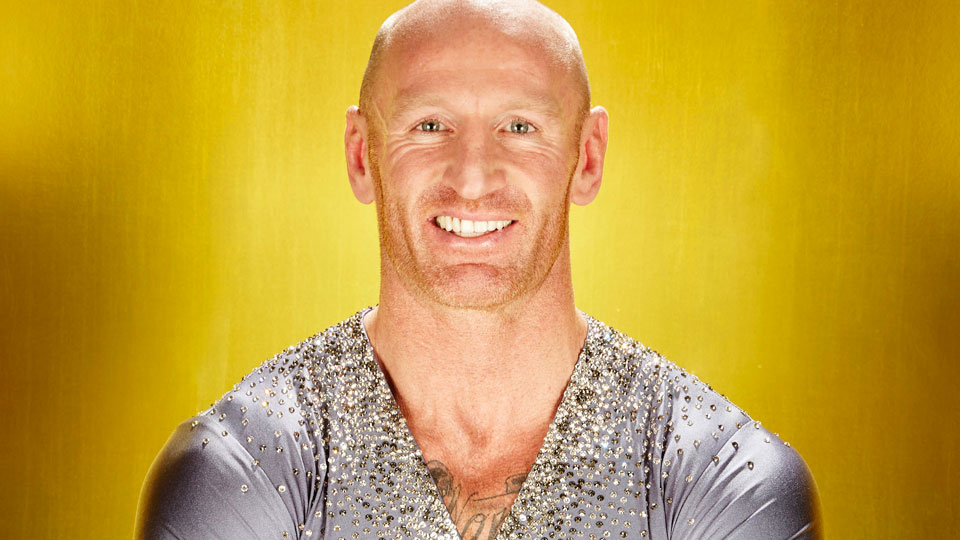 Gareth Thomas will return to DOI

Rugby legend Gareth Thomas will be returning to Dancing On Ice this weekend.

Gareth was forced to withdraw from the skating show last Sunday after falling ill with motion sickness, he has since made a full recovery.

Speaking on Daybreak this morning, he said: “I’m OK now, I got all cleared yesterday. I’ve had pins in me, I’ve been like a pincushion for the last few days getting all tests and everything kind of cleared, because I just want to get back on the ice on Sunday. It all started on the ice for me, and I want it to end on the ice so I want to do it on Sunday.

“I’m going to be back on Sunday, yes. But I’m not flying ever again, my feet are staying on the floor.”

Gareth then went on to explain why the flying routine made him so sick. He said: “We started like two weeks ago practising for it and the first day I was like really ill after, really vomiting, really head spins. And everyday I went up, and everyday it got progressively worse and worse. They said it would get better, but for me it just got worse. And the worse thing happened is we did a dress run prior to it and I’d got used to the studio, but then they had the studio lights, the pyrotechnics, and that was it, that was game over for me.”

Dancing On Ice continues next Sunday on ITV.