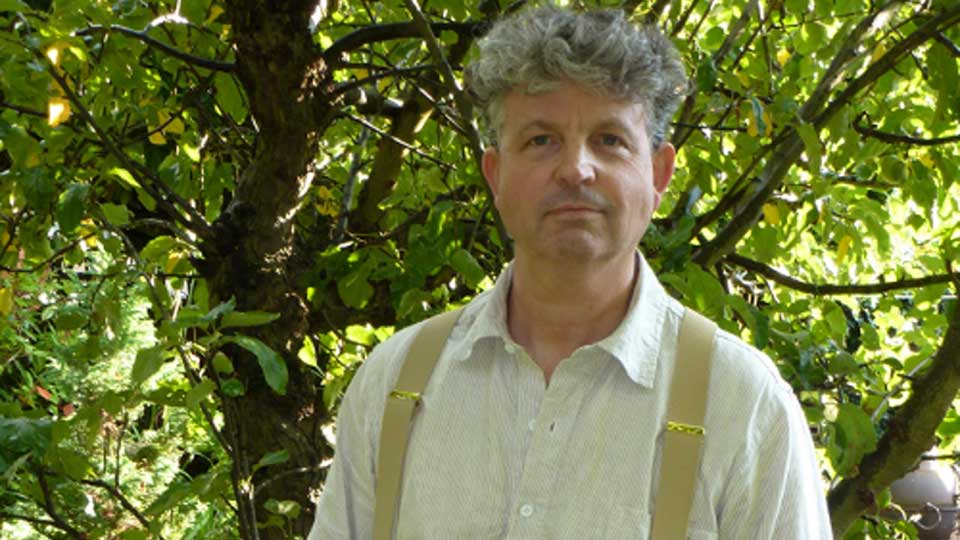 Peter Ulrich is a multi-instrumentalist who is world-renowned for his drums and percussion work in the iconic Dead Can Dance and This Mortal Coil, plus his acclaimed solo endeavours; his first record Pathways and Dawn’s was once described as the album the Beatles might have made had they signed to 4AD instead of Capitol – a rather large claim and he is clearly a very talented individual.
Children Of The Rain is a rather mellow track. Whilst the message behind the song is heartening, we’re afraid that we’re not that huge a fan of the track, as we think that the female vocals are not strong enough and the song is not very memorable once you have listened to it a few times. It’s a rather middle of the road type of number for us. We do however appreciate the work that they are trying to highlight, considering that the track was written as a written response to preserve the Daintree Rain Forest, in Australia.
The track does have some strong points, including a vast array of global instruments from Ulrich, which includes the bongos, shekere, dideridoo, bullroarer and guiro and we admire this in the song. The track also takes dramatic dark folk as its basis and the track opens and closes with the hypnotic audio ambience of the rainforest. It might appeal to those that like a bit of easy-listening, but it’s just not really our cup of tea.
In this article:The Peter Ulrich Collaboration