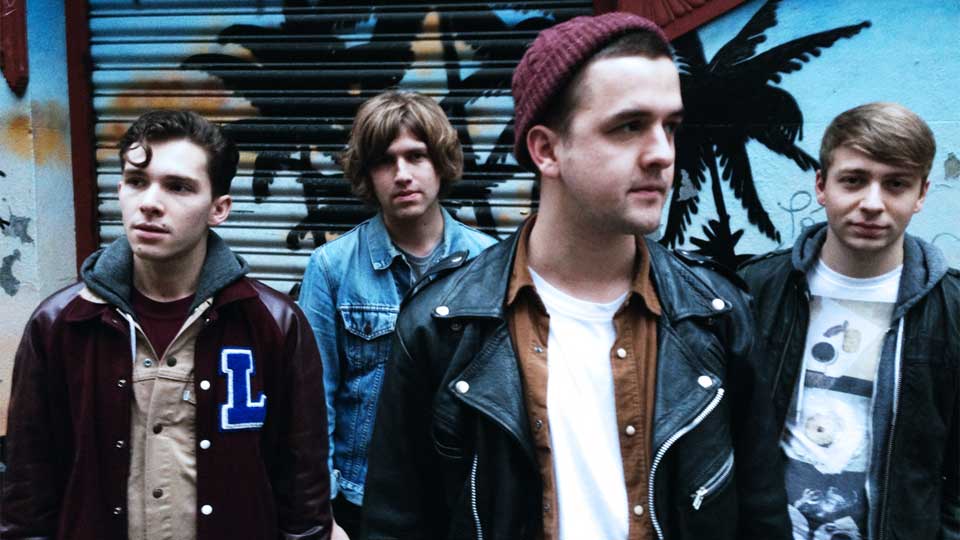 China Rats are to release their new single Nip It in the Bud on 15th April.

Ahead of the single release, the band are giving the single away as a free download via their Soundcloud page. You can grab a copy of the track using the player below:

A little under a year ago China Rats were an unheard band from Leeds but after playing the Villa Camp stage at Benicassim, the band saw their star start to rise. Together for almost 2 years, the band have seen momentum pick up after the release of their debut EP TO Be Like I in May 2012.