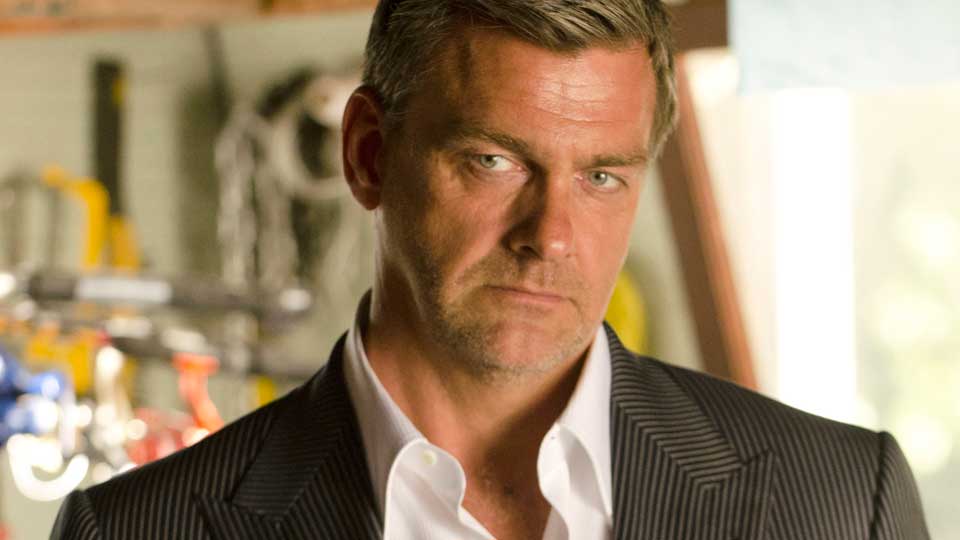 We know that fancying the villain in a series is not usually the done thing but Ray Stevenson is making us a little swoony in the new season of Dexter.

The Irish actor plays Isaak Sirko, the mob boss that makes Dexter’s life a misery over the course of the seventh season. He also has the Miami Metro Homicide Division in his sights. Ooo he’s an evil bugger.

Ray’s been in loads of stuff over the years including Rome, Thor and The Three Musketeers. He’s definitely a bit of a silver fox and sometimes we prefer an older man.

Here’s an image of Ray looking rather hot in character as Isaak. You can catch him on Dexter at 9pm on Sundays on FOX.

In this article:Dexter, Ray Stevenson