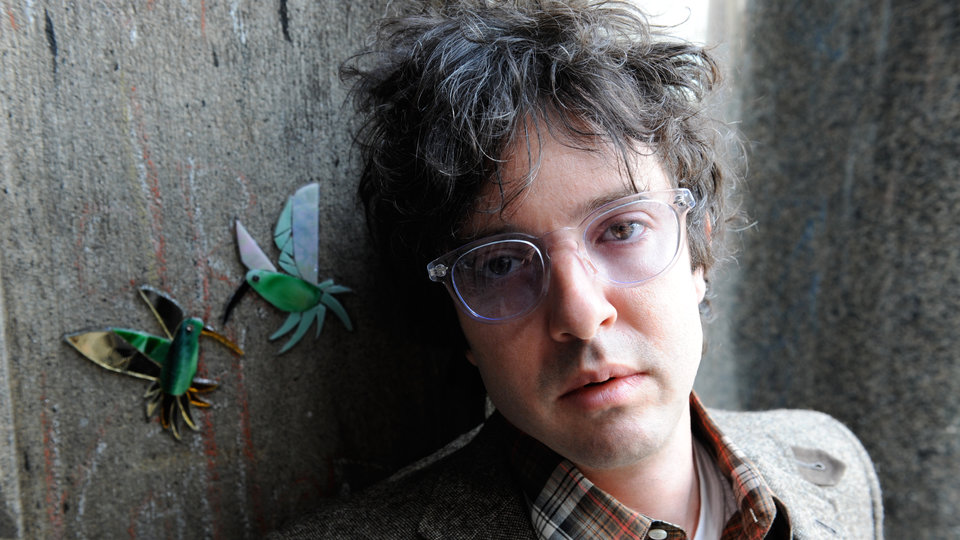 Bonnie Brea is the latest single from Paul Simon’s talented son Harper Simon. The new video was directed by George Salisbury, who also does videos for The Flaming Lips.

The single is taken from Simon’s new album Division Street set for release in March.

Division Street was recorded with some impressive guests that include Pete Thomas from Elvis Costello’s Attractions on drums, Nikolai Fraiture from the Strokes on bass, vocals by Inara George, Feist’s musical director Brian LeBarton playing synths, as well as Nate Walcott from Bright Eyes and Wilco’s Mikael Jorgensen.

Advertisement. Scroll to continue reading.
In this article:Harper Simon