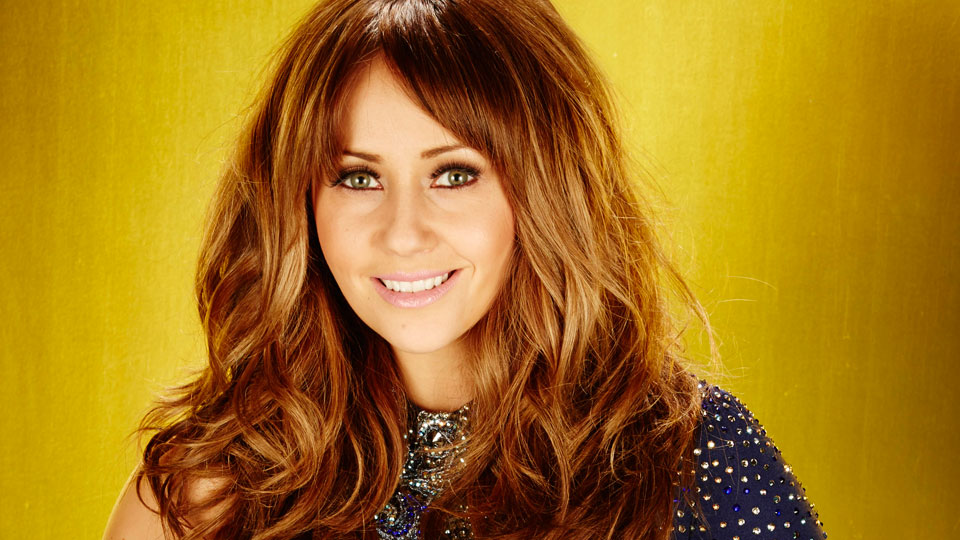 Coronation Street actress Samia Ghadie has spoken about her time on Dancing On Ice.

Samia was voted off the ice skating show last night after being in the skate-off with Olympic star Luke Campbell.

Speaking to Phillip Schofield and Holly Willoughby on This Morning, Samia said that she wasn’t disappointed about leaving the show.

She said: “For the last couple of weeks I would’ve been happy to go. Not in a bad way – but I kind of given it my best shot and I can kind of go away knowing that I couldn’t have done anymore.”

It was revealed last night that Samia was suffering from a groin injury. She talked about the injury, saying: “It was doing lunges that was doing my groin in – the alcohol numbed it after the show – but I don’t think my dancing in the bar helped!’

Talking about her relationship with professional partner Sylvain Longchambon, who was sat right next to her on the sofa, she said: “I’m sure we’ll have a little skate round our local rink in the future.”

Dancing on Ice continues on ITV at 6.15pm on Sunday.