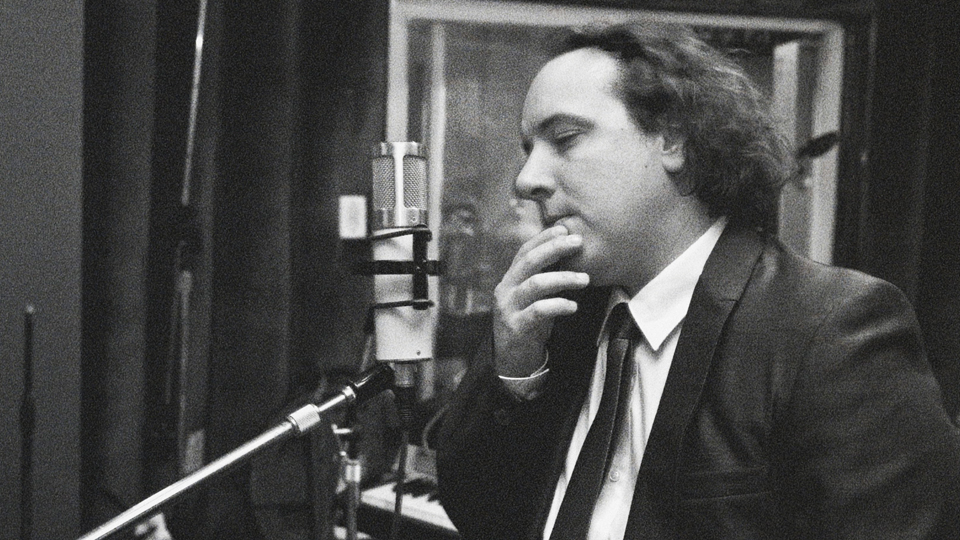 Har Mar Superstar aka Sean Tillmann is releasing his new album Bye Bye 17 on 6th May.

The album is the follow-up to the 2009 album Dark Touches and will be released through Cult Records. The 10 songs on the album were co-produced by Jim Eno with a full live band.

Cult Records founder Julian Casablancas notes, “First time I saw Sean was at the Mercury Lounge years back, and I was blown away by his voice, his confidence and his showmanship. When he recently played me his new record I felt it was something we could help make truly great. He’s the man with the golden voice, and we’re excited to try and turn people on to that fact… like the dude himself, the record’s just tough, sad, hilarious and rad.”

In this article:Har Mar Superstar