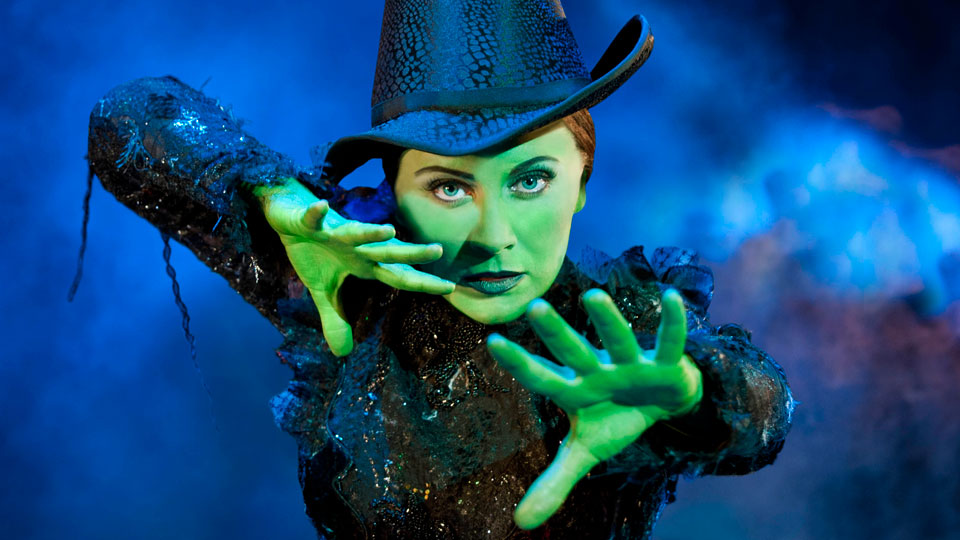 The cast of Wicked have recorded a video encouraging fans to vote for them following the news that the hit musical is eligible to win the BBC Radio 2 Audience Award at this year’s Olivier Awards.

The award is the only Olivier Award that gives theatre fans the chance to crown their favourite long-running London show. If you want to vote then head over to www.olivierawards.com/vote. All voters will be automatically entered into a prize draw to win tickets for the Olivier Awards.

Wicked has been seen by over 36 million people around the world with 6 productions running concurrently. The West End production is now in its seventh year.

Advertisement. Scroll to continue reading.
In this article:Olivier Awards, Wicked