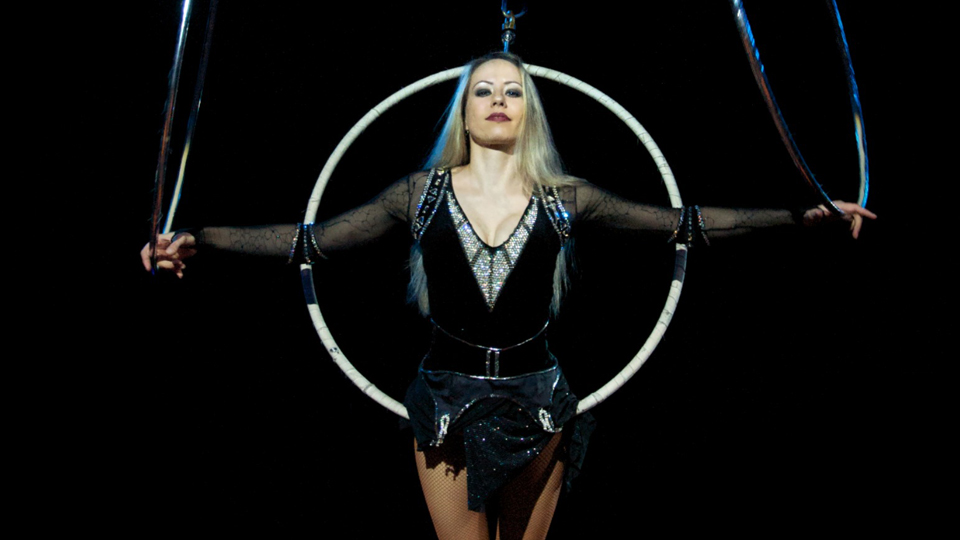 The Moscow State Circus will be visiting Curve in Leicester with their latest show Babushkin Sekret this spring.

The show will run for three nights starting on 7th March and is inspired by the legend of The Twelve Chairs. In Soviet Russia, a former member of the nobility works as a desk clerk, until his Grandmother reveals on her deathbed that her family jewellery has been hidden from the Bolsheviks in one of the twelve chairs from the family’s dining room set. Those chairs, along with all other personal property, were seized by the government after the Russian Revolution.

The desk clerk and his friend become treasure hunters, and eventually find the chair set which is put out to the auction. However, they fail to buy it and afterwards learn that the set has been split up and sold individually. Through a process of elimination, the two finally discover the location of the twelfth and last chair – but will it contain the treasure?

You can get tickets by heading to www.curveonline.co.uk