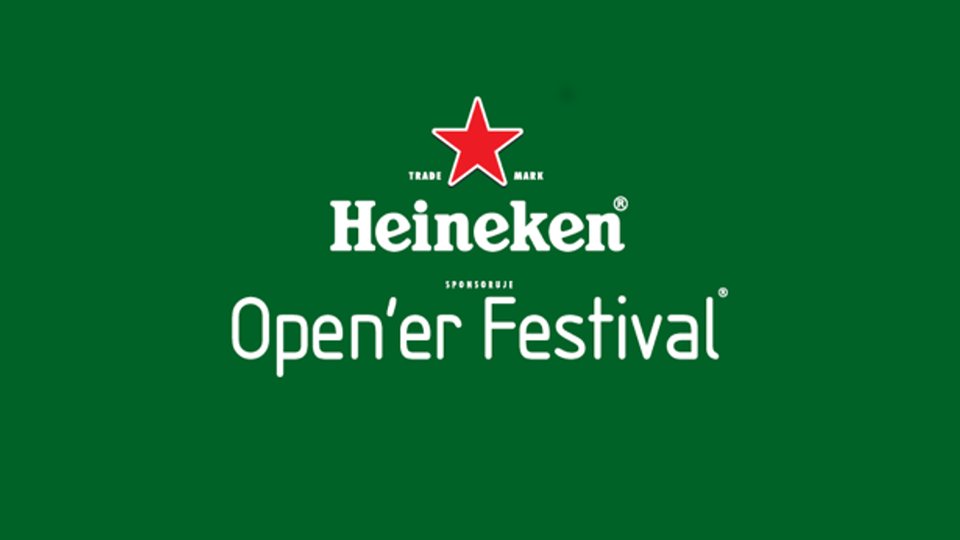 Open’er Festival is ever expanding its 2013 line-up with more acts announced such as Editors and Skunk Anansie, who return with brand new material as well as cult Modest Mouse and Mercury prize winner Alt-J.

Editors are set to play new material from their upcoming fourth album this summer at a selection of festivals. Currently the band is recording in Nashville, Tennessee and are putting the finally touches to their new creation. This new album follows on the footsteps of critically acclaimed In This Light and On This Evening from 2009.

Needing no introduction are punk rockers Skunk Anansie. The band are back playing at Open’er festival after a few years and the festival couldn’t be more delighted to welcome them back. Since their performance on Gdynia airfield, Skunk Anansie released two albums: new albums Wonderlustre and Black Traffic, released last September.

Alt-J have also been confirmed to play and seem to be on winning streak scoring the Mercury prize for their album An Awesome Wave and ready now to leave their mark elsewhere in the world.

All the latest Open’er Festival news