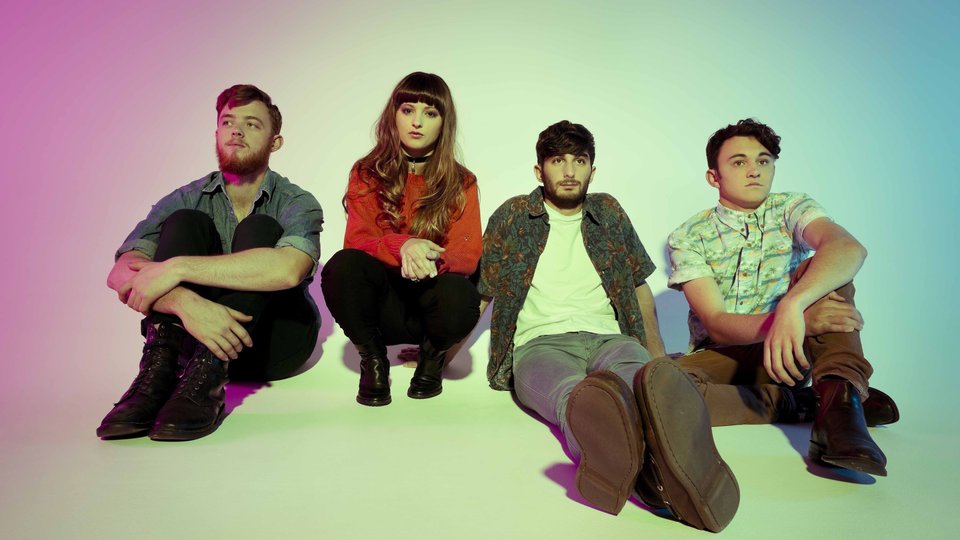 San Cisco have revealed details of their second UK single, Wild Things, which will be released through Columbia Records on 18th February. The track is taken from the band’s self-titled debut album.

Talking about the new single front man Jordi said: “Wild Things was written in between phone interviews in a hotel. The song is about the demons in your head. I find the bad ideas in your head usually grow when you feed them. The more you think about something bad going on, the bigger it grows in your head, and they’re the wild things.“

San Cisco are also set to support The Vaccines on their US tour and will headline their first national UK tour in March. The band is also playing SXSW this year and supporting Darwin Deez in Germany and France.

Advertisement. Scroll to continue reading.
In this article:San Cisco