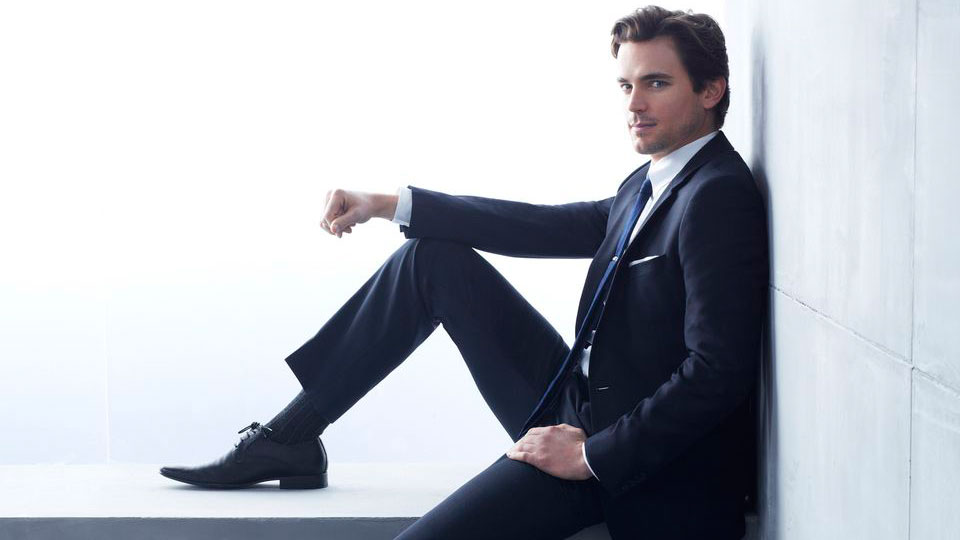 The UK is FINALLY getting up-to-date on White Collar with the third season premiering on Alibi at 10pm this Tuesday.

For too long we’ve been behind the US (they’re in the midst of season 4) and we just haven’t been seeing enough of Matt Bomer as Neal Caffrey on our screen. Thankfully Alibi are following season two with season three straightaway. We just hope they also show season four before the year’s out.

Tune into Alibi at 10pm on Tuesday for the season three premiere. Before then here’s some smoking hot pictures of Matt Bomer in character from season three.

In this article:Matt Bomer, White Collar