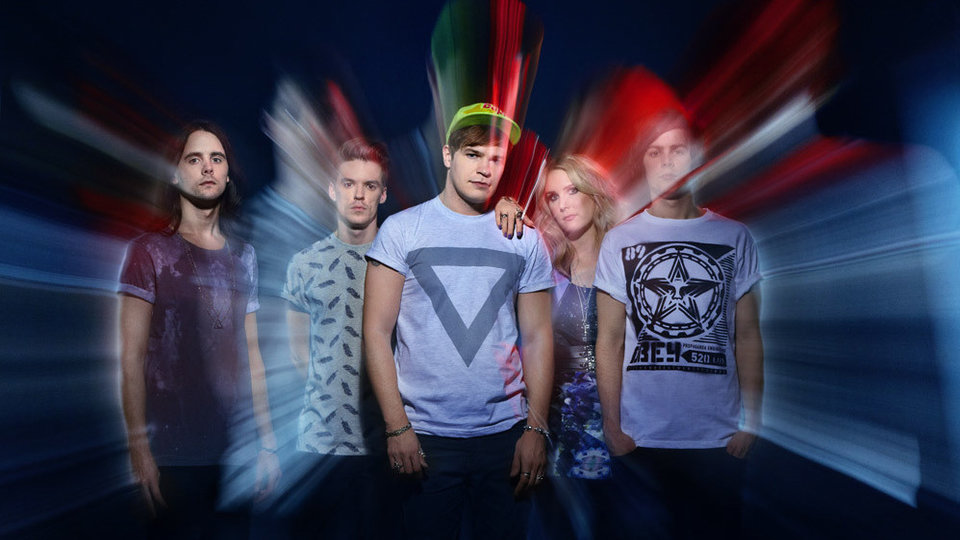 Levitate is Hadouken!’s latest single, whose video has gone viral and has had over 23 million views on YouTube making it the bands most viewed video.

The direct impact of this has seen the band’s single rocket into the top five of the US iTunes chart selling over fifteen thousand copies, which is pretty impressive for the band whose only visited the US twice.

The single has also sold forty thousand copies and reached the top 40 in over thirteen European iTunes dance charts, including a whopping top 10 in UK, Canada, Australia and NZ.