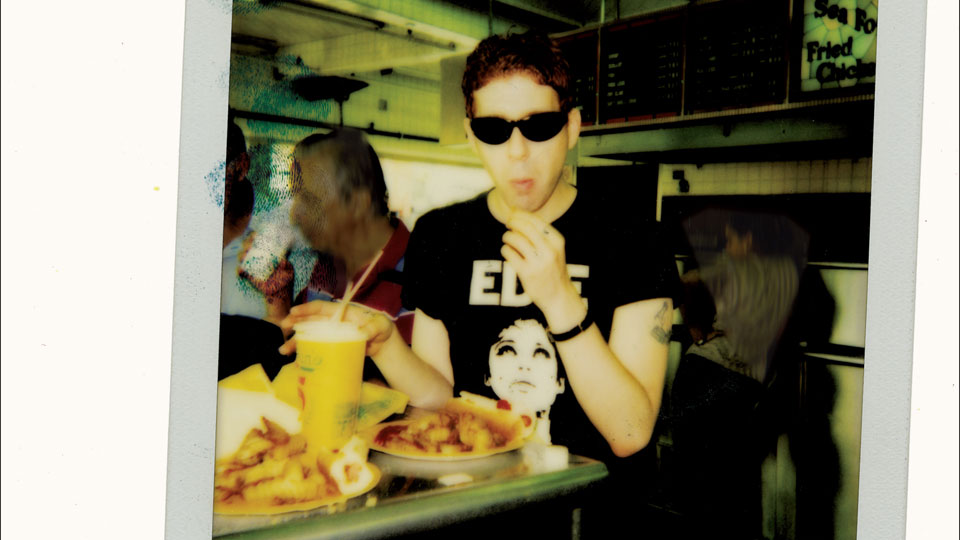 The book recalls Marc’s jounrey from impressionable teen to desperate junkie, to successful journalist and eventually middle-aged writer. Over the course of the book he tells stories of how he fell in love with then-aspiring actress Julie Bowen, mourned the death of Kurt Cobain and other celebrity stories.

Marc attended Bennington College during his youth spending a semester living in Bohemian squalor in Manhattan’s Chelsea Hotel. He moved to the pre-gentrified East Village and then to Williamsburg, Brooklyn before it became a hipster haven. Spitz didn’t fall into the debauched, sexually-risky and heroin-polluted culture of 1990’s New York’s hip
demimonde: he pushed himself there.

Poseur pays tribute to New York City’s last bohemian period; the time before Facebook and technology took over our lives.

You can find out more information about Marc and the book at www.marcspitz.com