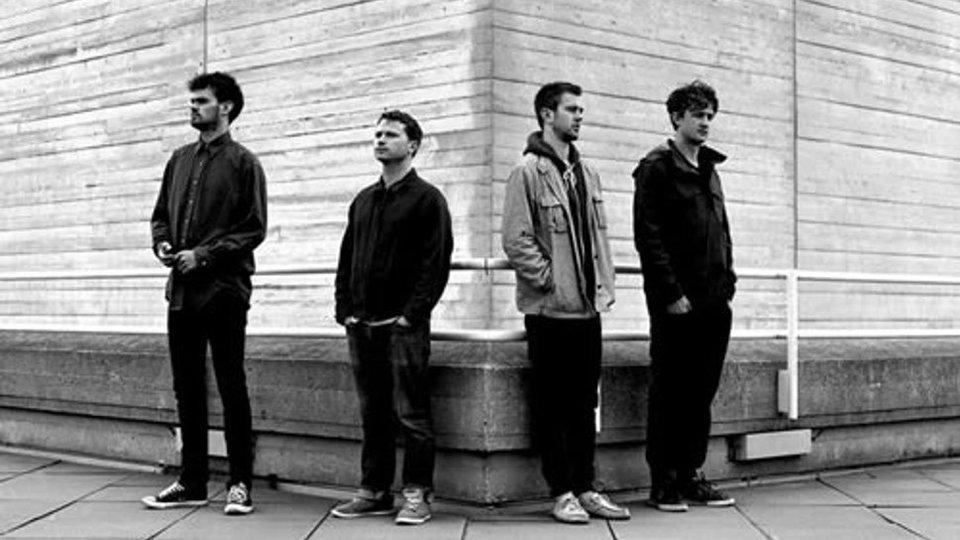 Mercury Prize nominated jazz act Portico Quartet are set to release a record of their live performances. Getting inspiration from anything like electronica to ambient and classical the band mixes sounds that mirror all of their eccentric quirks. Their new double album Live/Remix is set to reveal another piece of the puzzle.

Live features tracks from their last album and arrangements from old favourites Clipper and Dawn Patrol. It’s a chance for fans to enjoy the bands energetic live shows. Swedish singer Cornelia also joins the band for a different version of their track Steepless.